Ask questionsWhat is the status of UEFI?

I followed your link to "UEFI support of TrustedGRUB2" (https://github.com/Rohde-Schwarz/TrustedGRUB2/issues/15) and found a mention of Matthew's Garrett's fork of grub. What does this patchset mean for linux-luks-tpm-boot? What, if anything, does "vanilla" grub lack for the support of UEFI, TPM, and SecureBoot? 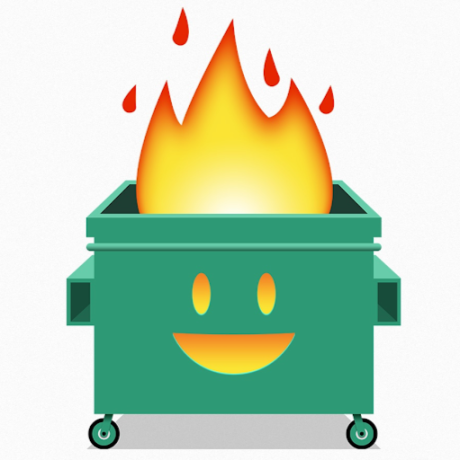 @tom-wegener it was more complicated than I could have imagined. On a brighter note, it looks like systemd recently grew the ability to enroll LUKS2 keys in a TPM2, so I'll probably be using that in the future.