When running monerod on latest 0.17.1.1, the node repeatedly crashes during resync with the following output: 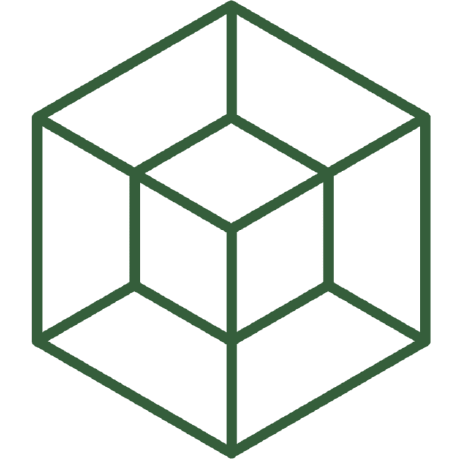 According to the systemd man pages, this is not a bug but the intended behavior of the MemoryDenyWriteExecute option:

Emphasis mine. The issue is that it not only enforces W^X, but also prevents existing mappings from being made executable. No JIT compiled code can work under these circumstances. If you insist about having it on, you need to use MONERO_RANDOMX_UMASK=8, which disables JIT altogether (at the cost of a much slower synchronization).