In my scenario, I have tasks defined with labels "Watch", and "Dev Server". On debug launch, I want to be able to both ensure the Watch and "Dev Server" tasks have started (if not already running). 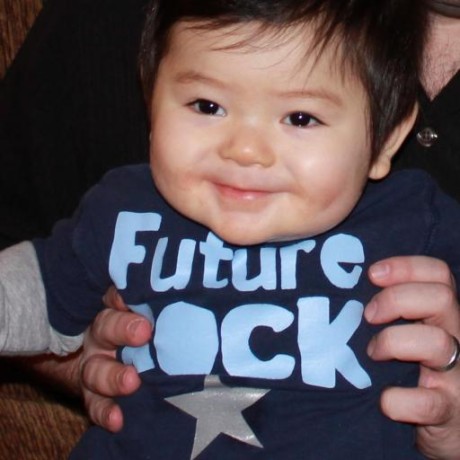 @isidorn While I respect the VS Code team's decision as to whether it is reasonable to implement, is it possible to get information about why it was considered "out of scope"? Is this a problem with the request itself, or do resource or schedule constraints simply preclude this from being done? It would be nice to have more of your thoughts about this. Thanks.