As I mentioned in 2 pull-requests I created in vscode-loc and vscode-translate, the English word 'Local' has all been translated to 'ju' which is not a chinese word or character at all. The word 'local' can be translated to 2 words in chinese: '本地' and '局部'. The previous one should be used in circumstances like 'Local Environment' while the latter one used like 'Local Variable'. I correct those 3 positions separately.

This mis-translate leads to a confusing information on the addon page when using Remote Addon. 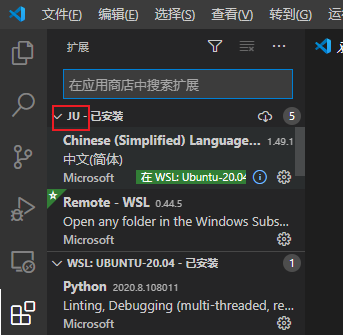 Check out the screenshot above. Where the original english version says 'Local - Installed', the chinese version says 'JU - 已安装', which is quite confusing. 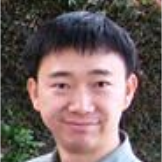 Thank you @yachen4ever for your feedback and PR. Issue fixed as suggested in 1.49.2