This week, the Remote Development pack was released to Insiders. This allows you to open up a VSCode window as if it were running on the remote host. I have been using the Remote - SSH extension to connect to a server and it works beautifully.

When I install the vscode-docker extension, it should be installed to the remote VSCode installation.
When opening a remote (SSH) vscode session, vscode-docker should list images/containers from the docker daemon on the remote host.

The extension is installed locally and lists my local containers/images.

It would be fantastic if these two extensions could work together so that I can view my remote docker container/images while I'm developing remotely over SSH and my local ones when working locally.

I don't think this effects the Remote - WSL and Remote - Containers extensions as developers tend to use the local Docker daemon in these environment anyway (either via opening TCP port 2375 or by using some form of DinD). 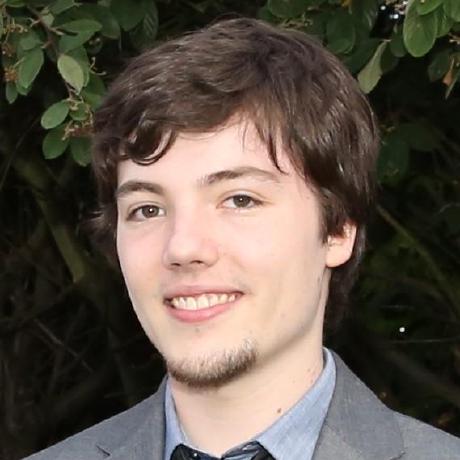 @PabloSzx's workaround fixes the problem for me on "Remote - SSH" sessions, but unfortunately it also breaks "Remote - WSL". (probably a separate issue). A slight improvement on this would be to force the docker extension to be installed on SSH sessions only:

But I can't get this to work either 😞

Unfortunately, this does mean my previous suggestion of setting "extensionKind" in the package.json might break the extension when running via "Remote - WSL" and "Remote - Container"?