We added some support for remote debugging the Playground app, see: https://github.com/microsoft/react-native-windows/wiki/VS-Remote-Debugging

However this technique doesn't work anymore. I debugged this and found two issues:

We should find a way to re-enable this. We should also think about how to enable remote debugging for CLI apps when we fix this - ideally whatever we do would also work for template apps. 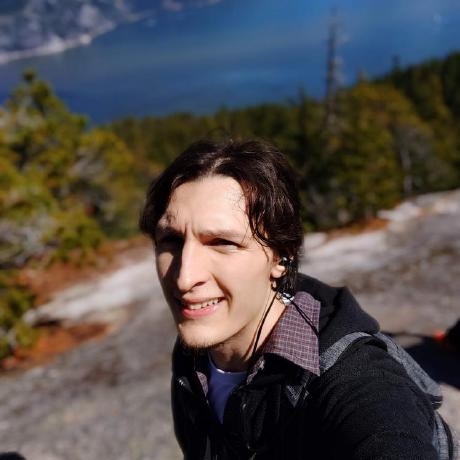