Ask questionsMessages sequence for attach different from that of PTVSD

When trying to attach a process to the debugpy, the expected messages sequence is the following:

This is different from the messages sequence required to attach a process to PTVSD:

The sequence should be the same as that of PTVSD, that is, attach response should be sent once the process is attached instead of waiting for configurationDone request. Besides, this seems to break the "reply - response" pattern from the Debug Adapter protocol, and is not consistent with the initialization sequence described on this page

Build xeus-python from this branch: jupyter-xeus/xeus-python#329 Try to run the bugger 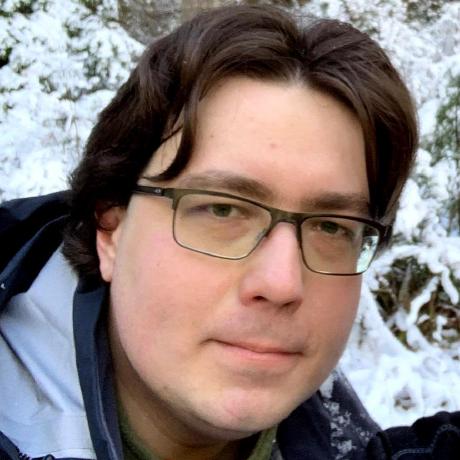 As noted above, this is by design, and in conformance with the DAP specification. The older ptvsd behavior was actually not fully conforming, because we misunderstood the spec.