Ask questionshow to configure for pytest and coverage

The solution is to use --no-cov option with pytest. Potential choices are: 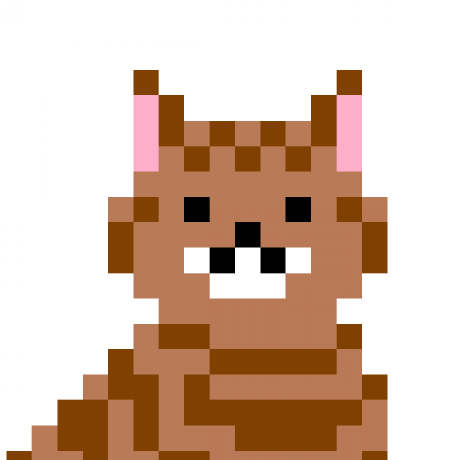 @BrendanSimon Thank you for the issue! I've tried to debug a pytest test with the pytest-cov installed, and I can confirm that the debugger won't stop at breakpoints with the coverage enabled (adding --cov=<your module> to the python.testing.pytestArgs). This happens because the Python Test Adapter uses a debugger from the Python extension which has a known issue https://github.com/Microsoft/vscode-python/issues/693. However, the test discovery and test execution work fine even with the coverage enabled. Also, Python Test Adapter does not use launch.json. So, the right way to disable coverage is to add "--no-cov" argument to the python.testing.pytestArgs, see a note in the pytest configuration settings section - https://code.visualstudio.com/docs/python/testing#_pytest-configuration-settings.

Answering your other questions: