Ask questionsBad Advice on Replacing "which" with "command -v" - Not Equivalent

Here's a snippet or screenshot that shows the problem:

Here's what I wanted or expected to see:

When you are using which to set help set command path variables you don't want it loaded with alias declarations. 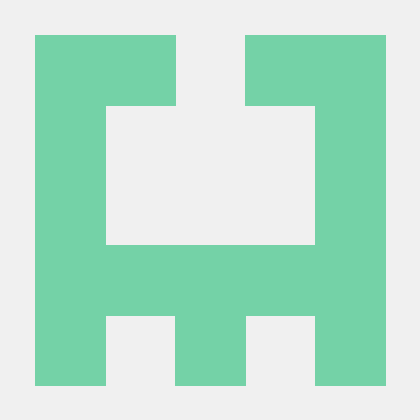