Not sure what I'm doing wrong trying out the V2 branch. I've followed the instructions and can load the site after running npm run dev. I can drag/drop STL files and see them render, but I cannot figure out how to load or edit a JSCAD program or any of the examples. The editor window is blank, both in Chrome and Safari. The dev console isn't showing any errors on initial load (it was showing 404's for missing OpenSans fonts, but I corrected that).

Also not able to load anything via the "Load a JSCAD project" button.

Am I doing something obviously wrong? 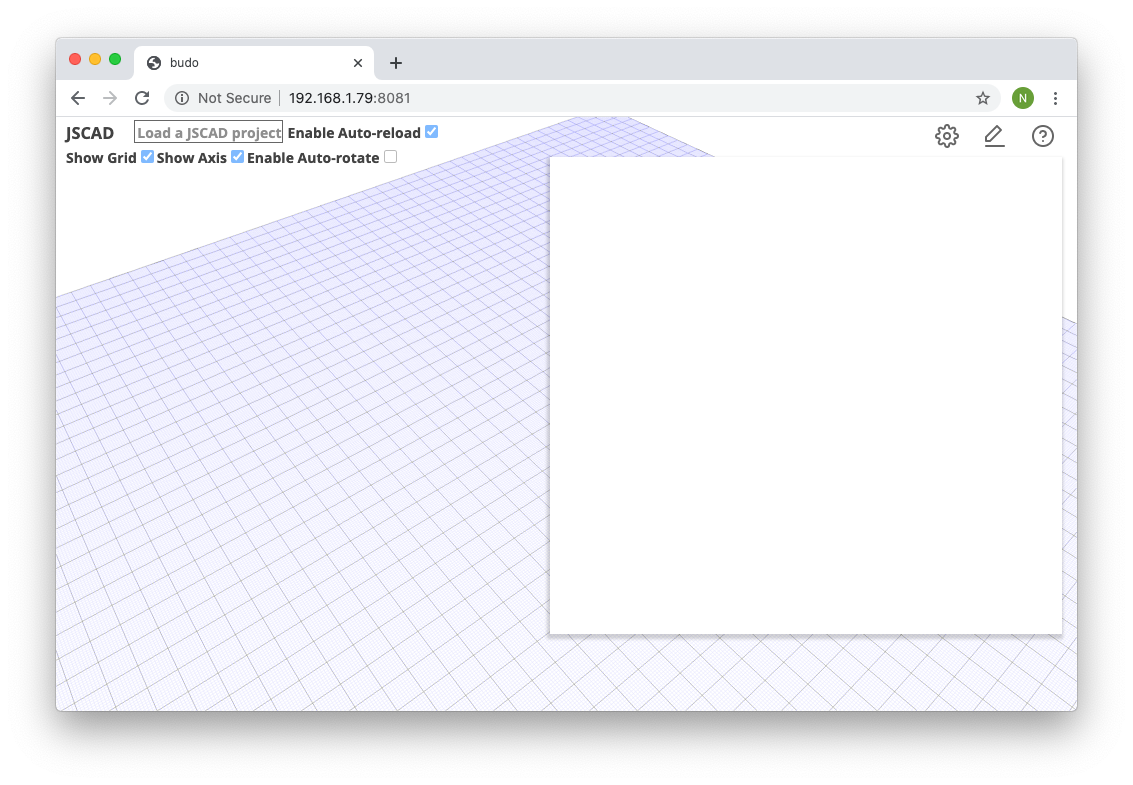 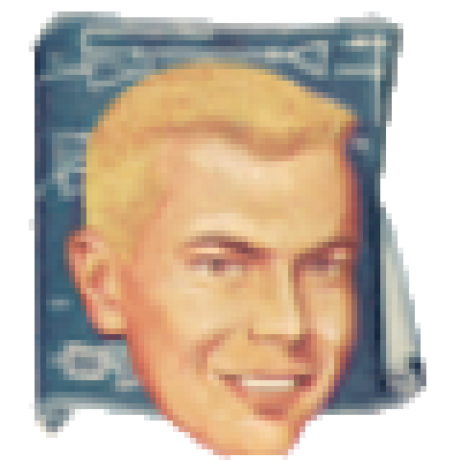 The editor window is probably going to vanish, as we expect users to take advantage of projects (with multiple parts) rather then single file designs.

Thanks. FWIW, I think this would be unfortunate. Having the "playground" with a built in code editor makes the 1.x OpenJSCAD highly approachable and lowers the friction a potential new user would experience in trying out JSCAD for the first time.

SVG Import fails TypeError: right-hand side of 'in' should be an object, got undefined hot 1
source：https://uonfu.com/
Github User Rank List