cert-manager should support the new IAM Roles for Service Accounts (IRSA) feature of AWS. Instead of putting the assumed role into the ClusterIssuer, it should go into the service account.

If you set everything up as described in the linked AWS page and put the assumed role in, just put the web identity role into v1.10.1, you get a lot of errors: 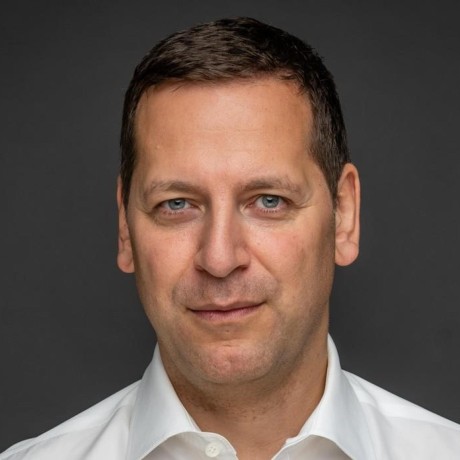 Hello there, I can confirm that opening port 443 as described in https://github.com/jetstack/cert-manager/issues/2109 made creating the cluster issuer work.

I also added the eks.amazonaws.com/role-arn annotation that made the admission controller mutate the cert manager pod. Here is an excerpt from kubectl describe pod:

However, the challenge fails because the injected token cannot be read:

As the container has no shell I am unable to check the current permissions, but I think it's just a small thing.

Edit: enabling the securityContext solved this. Everything is working as expected as soon as the required changes are made. The only thing left is adjusting the documentation and the Kubernetes manifests accordingly.

Changes to be made: