I've been trying to use oratory's usound target on my WI-1000x via the graphic EQ text file so that I can use HeSuVi to apply it. But the curve looks really off compared to the actual Parametric EQ on oratory1990's site (https://www.dropbox.com/s/6ml8omtk19t58pf/Sony%20WI-1000X%20%28oratory1990%29.pdf?dl=0) or even the Parametric EQ result in AutoEQ. Seems like a massive bass dip on the Graphic EQ vs Parametric

Is this a bug? 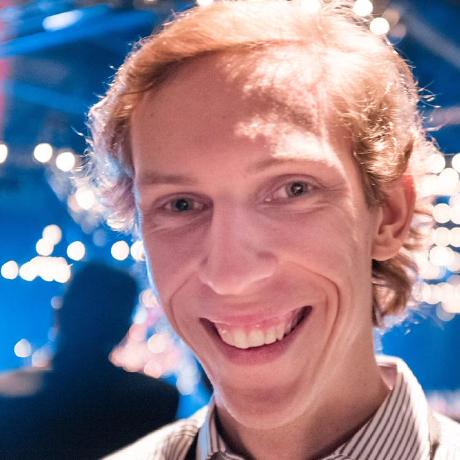 I tried my best comparing them and to my eyes they look roughly the same. oratory1990 uses about 9 dB bass boost while AutoEQ pre-computed results only have 6 dB for in-ears. This causes the big difference in bass region but other than that both curves look about same.

Here are some things that contribute to differences. oratory1990 has parametric eq and here you are asking about GraphicEQ which is convolution based equalizer and can do arbitrary shaped curves. AutoEQ's GraphicEQ settings are not the highest resolution so that also plays a role. Axis scales on graphs can play tricks on the eyes so it's important to look at numbers not the curve shapes.