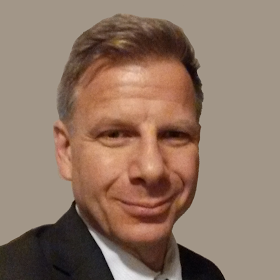 @matloob Many thanks for your answers. It clarifies the semantics sufficiently for me.

As @ChrisHines remarked a GOPATH-like approach would address the speed concerns. So the go tool and gopls would look for example for <workspace>/github.com/peterbourgon/ff/v3/. I was quite surprised when I came to the same conclusion independently.

The explicit approach could still be supported though by the simple form of the replace clause in the go.work file. Adding an ignore clause that prevents the GOPATH-mode for a directory and all subdirectories. would allow a purely explicit approach.

The directory clause is not required.

An empty go.work file would only use GOPATH mode.