No wikilinks are being generated on file save.

Specifically, when manually running the command Foam: Update Markdown Reference List I get the error message:

Affected package Probably mainly foam-vscode due to the above error

Not fully clear, but I can reproduce this on two different installs and was most likely caused by the update to the v0.4 version

Expected behavior Generate the links like it used to happen 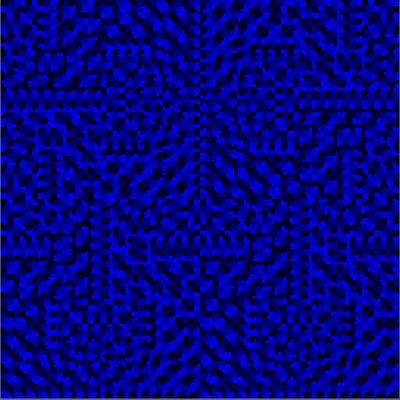