This message is copied from a private channel in Discord (if you have access, you can view here).

As for publishing, you can use lerna to publish all packages in lockstep.

First bump the package version by running this in the monorepo root:

That will bump the version numbers of all packages, and their internal references, so for example foam-vscode will point to the new version of foam-core etc.

It will also push a tag to github. If you want to dry run this locally without pushing, you can run

When you're ready to publish, you can do:

Once the npm packages are published, you can package up the vscode extension with the following command in the foam-vscode directory: yarn package-extension

The vsce tool does not understand yarn monorepos, so what this will do is use npm to install the package, which requires the foam-core dependency to have already been published to npm. I know this is ass backwards, since if you discover that something is wrong in the packaged extension, you'll need to fix whatever issue there is and then republish the packages to npm, which will again bump the version number and cause potentially dead versions in the registry. If you want to avoid that, you can first create an alpha version with creating a prerelease version, e.g. 0.4.1-alpha.0, with:

Anyway, once you've gotten a nicely packaged vsix file, you can install and test it locally:

If everything is fine, you can then publish the vsix file to marketplace:

That should probably be documented, and the process could be improved, but that's what it is now :man_shrugging: 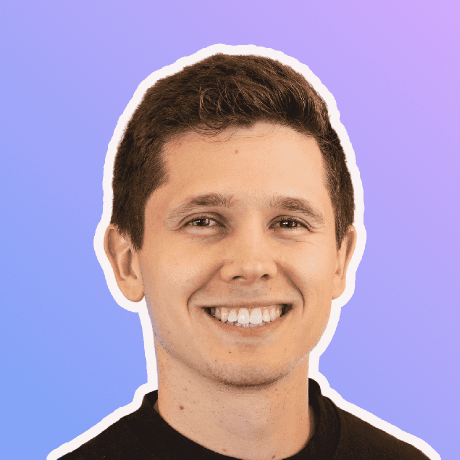 I can help with this if you want @riccardoferretti - feel free to assign to me after sharing your notes!