Occasionally when training tacotron (train_tacotron.py), CUDA throws an error and kills the training. 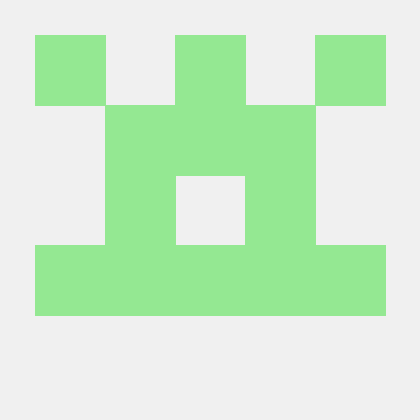 Nice, that's a good solution. And yeah, I found out this morning that it picks up from where it left off very well. How many epochs did you leave it to train for? I'm on 100k so far and will probably let it run until close to a million I guess.

I just followed in this guy's steps and fine-tuned the pre-trained model on my own data. I tried going up to 300k, but I found it starts getting worse after ~260k. I don't think I ever tried training it from scratch.

1 million epochs? Wow, that would take quite a while on my hardware. Can I ask what GPU you're using and how fast your training goes?