I'm trying to setup redis:6.2.3 container on my arm64 node running ubuntu 20.04. I see that the running container process gets the systemd-coredump user.

So the question, is it a good idea to modify the uid of the existing systemd-coredump and add redis user with uid 999? 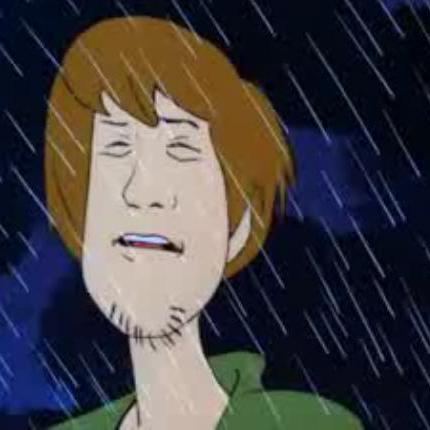 The name of the user is basically just for readability and logging in, so with containers it's not so important. The processes running on the host which are running as the same UID wouldn't matter unless you're entwining them together in some way that they would be stepping over each other, like both reading/writing to the same volume mapping or something.

Basically redis' 999 UID shouldn't have any conflict with systemd-coredump's 999 UID (what with namespaces and all that). You can also run the container with --user to assign a different UID (but I wouldn't modify the host system processes UID's alternatively)

The usernames are different from host-container because they have completely separate environments, so while on your host it seems like it's running as systemd-coredump (according to /etc/passwd), the container's /etc/passwd is different.

a suspicious process named 'kdevtmpfsi'，likely related to redis offical image 'redis:4-alpine' in docker hub hot 12
Master is currently unable to PSYNC but should be in the future hot 6
source：https://uonfu.com/
answerer
wglambert