There are two unrelated problems here:

Also problem 1 occurs if the toolchain uses a slightly different triple (say, aarch64-unknown-linux-gnu instead of the expected aarch64-linux-gnu) 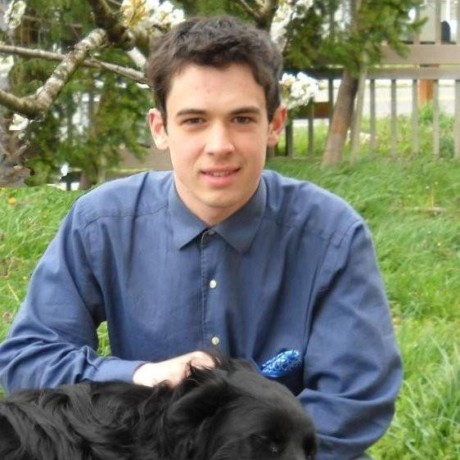 This is all really ugly. I know that I am the one that added this cross-compile stuff, but GCC is really at fault here. When I met Andrew Pinsky the inferiorness in cross-compile compared to clang was admitted, but no-body has come forward with a canonicalization, and done the work.

I am not sure what distcc can do, as we are kind of at the butt end of the problem.