In the current version of Deno (0.24) it is possible to import a module from outside the directory of the running script:

My understanding is that this is justified because a malicious script can not know where it is going to be run and therefore an attempt to load a relative path as above will almost always result in Deno exiting with an error.

Although it's true that in some uses of Deno a malicious script author can not know where a json with secrets might be located relative to where it is run, there is one situation where this can be known: if Deno is used as the sandbox subsystem of a larger system, then Deno will always be called in the same way (predictable cwd and path to potential secrets).

Imagine for example an application platform that uses Deno as its sandbox. It has the following data directory:

The application platform would probably call Deno with very limited permissions, and it certainly will not provide an allow-read permission that includes config.json.

However the malicious app will not need that. If it's designed to run on the platform it can read config.json like this:

I believe Deno should disallow relative static imports outside of the main script's directory unless --allow-read allows it. 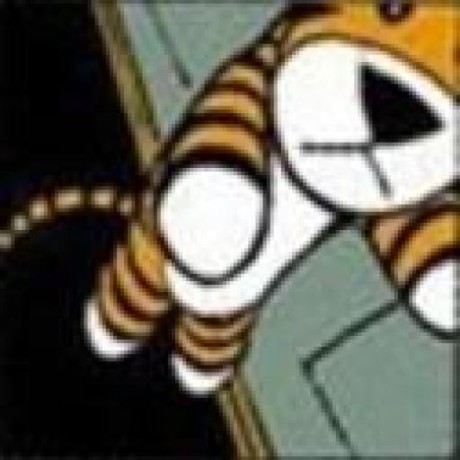 Yes it's a good point. If we are to take security seriously we can't allow reading random JSON...