Previously discussed in https://github.com/denoland/deno/issues/82, this is a meta issue to help contributors (and future ones) track some of the Web APIs in deno.

Additionally, we could later implement the Web Audio API for audio processing, and the HTML Canvas 2D Context API for image processing/generation, too. 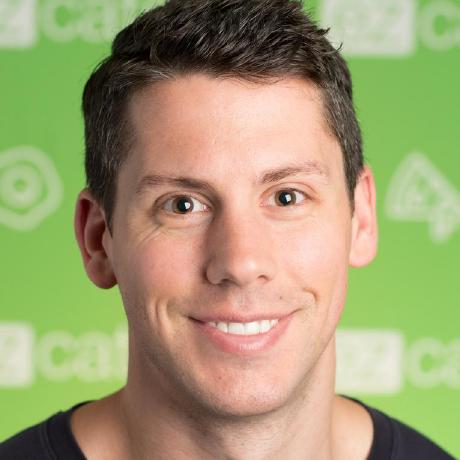 Just to update - everything here is done except for EventTarget which is an incomplete spec. I'm working on finalizing it today.