On a node I have been running without touching it for about a year, I remarked (with C-lightning not able to fund new channels) that the RPC call estimatesmartfee is always returning

no matter the conf_target. I have tried to restart it with the more up-to-date version (I was still running 0.16 or so) and after a week (and a mempool of about 10000 transactions) I still cant use estimatesmartfee, where I can on my laptop a minute after the bitcoind server has started. 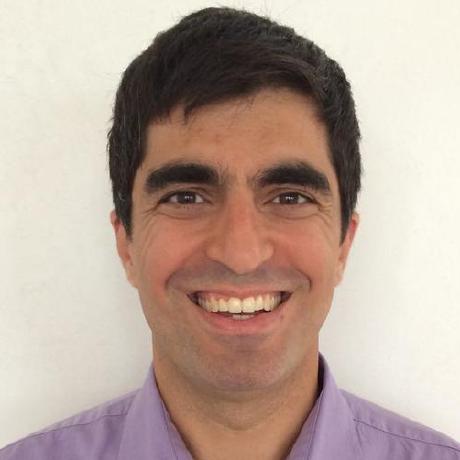 I won't have much time to look at this this week, but if I had to take a wild guess, maybe IsCurrentForFeeEstimation is failing? Not sure how that could be the case off the top of my head though.

It seems unlikely to be some kind of corruption in fee estimate state if you deleted fee_estimate.dat and restarted the node and the problem continued.