Thanks for taking the time to post a bug or issue!

--> As of tailwind 2.0, tailwind has dropped the tailwindui plugin in favour of 3 1st party plugins(https://tailwindui.com/documentation)

It looks like https://github.com/tailwindlabs/tailwindcss-forms works by adding additional css resets for form elements, however when using twin and GlobalStyles these do not seem to be applied as the plugin uses addBase to add these changes. 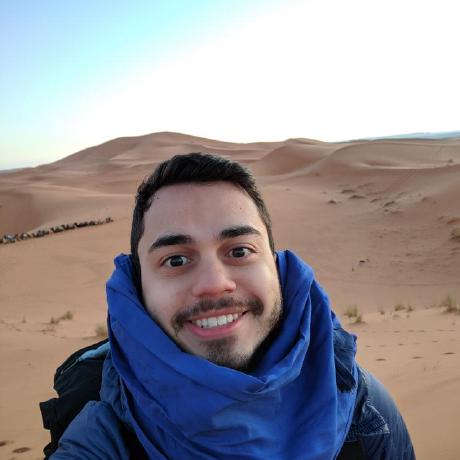 I migrated to @tailwindcss/forms but I'm not able to add custom style to checkbox inputs for example...