Hi, I am working on the Jupyter Realtime Collaboration project (https://github.com/jupyterlab/rtc) and one of the requirement is to avoid Node.js as dependency for the user (we set Python only as dependency).

I understand that the Automerge Server requires Node.js.

Are there any plan or ways to have a Python implementation of the Automerge server? 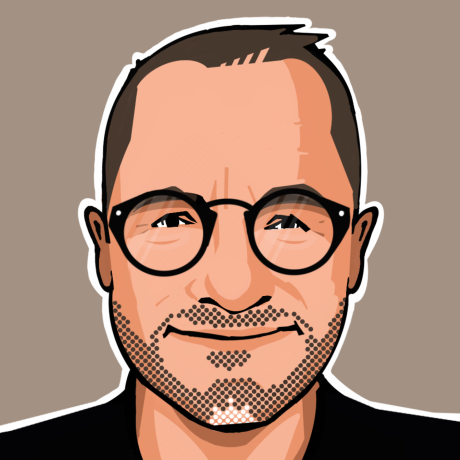 @echarles I think it's helpful to break down the services that a server traditionally provides and rethink how you might meet those needs in a peer-to-peer context.