Is your feature request related to a problem? Please describe. Currently vmbackup requires a pre-existing snapshot to exist before running.

Describe the solution you'd like Be able to snapshot and backup in a single container run. This would make it possible to run vmbackup as a kubernetes CronJob that continually keeps data backed up. It would be nice if this functionality was integrated into vmbackup. Would be interested in doing the change myself if there is interest.

Describe alternatives you've considered One possibility would be to run a bash script that does the snapshot then runs vmbackup. Unfortunatley, the current container is FROM scratch so all scripting is out of the question. This necessitates building a custom container with the the necessary utilities.

If the vmbackup container was built with alpine instead of scratch I would consider this issue resolved.

Additional context Building a custom container isn't hard in most situations. However, when working within the walls of an enterprise every binary and container must be reviewed, scanned, and then repackaged with a controlled release process.

Wish List All vm cluster binaries packaged in a single container image based on any image that has basic scripting utilities. 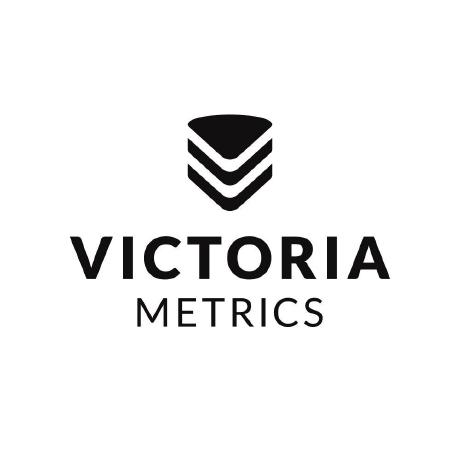 It would be great to have the ability to call snapshot api from vmbackup! I think vmbackup could be taught to make the following steps in one go:

It should be able to gracefully handle errors at any step above, i.e. to remove snapshot if it has been failed to backup.

Would be interested in doing the change myself if there is interest.

All vm cluster binaries packaged in a single container image based on any image that has basic scripting utilities.

I think it would be nice to have a separate Makefile rules for building Docker containers from alpine or similar base images instead of scratch. Then these images could be published on next releases alongside the images based on scratch. Could you look into this possibility?