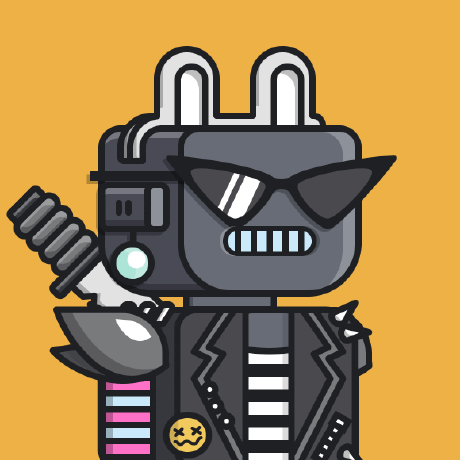 For me, remote_write based direct access to VM is working well, now. I had to fill timestamps to data after parsing prometheus text-based format, though.(Now, I want a kind of VM client library. 😄 )

Anyway, I'll create a feature request to support additional labels on api/v1/import/prometheus. Since pushgateway is supporting additional labels, user can easily switch to VM with this feature.

So, this issue can be closed, isn't it?