When TAStudio is open, the savestate.loadslot() Lua function changes its behavior to operate on TAStudio's branches rather than the conventional savestate slots (though IIRC it seems to retain the 0-9 limit of the original save slots, not operating on branch numbers >= 10)

I consider this behavior useful, as it can be combined with the tastudio-specific API to make botting scripts that operate directly on the input list. I've used this functionality extensively for Mario Golf (example)

If it's unintentional, I at least hope that if it gets "fixed" it would at that point be replaced with an explicit tastudio.loadbranch() function that could give this functionality.

And if it's already supposed to work that way, it would be nice if this behavior was documented somewhere (and in that case this issue would probably tie in with #1604 ) 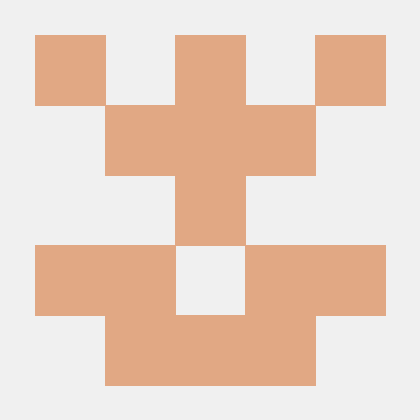 Yeah, I guess in practice it's rarely ever strictly necessary.

Though if you have a lot of other miscellaneous branches, it can still be a little inconvenient to have to rearrange them so the ones the scripts reference are in the bottom ten.

Mainly I just wasn't sure what was going on, because it wasn't documented but it felt kinda like a bug.

EDIT: Looking at the code @YoshiRulz quoted, in the absence of an actual "fix" for this behavior it might be good to simply add an "else" clause that prints an error message. That probably wouldn't require any significant rewiring even if an actual fix would.