Ask questionsPCEHawk may be missing an audio channel.

I was comparing my TAS for Splatterhouse on PCE to an actual console and I noticed somthing about the first level in particular.

On console it seems like there are more Percussion sound effects playing. On Bizhawk, however, it just sounds like it's playing Hi-Hats.

and here's what it sounds like on bizhawk(my TAS)

if you compare the music from the first level, you can definitely tell that BizHawk is either missing sound effects or it's not playing the correct sounds. I also believe the audio is accurate on PCEjin. 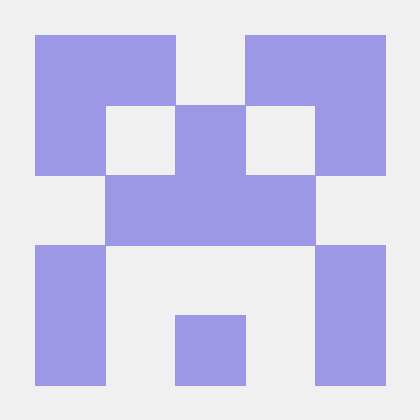 Use those for TASing? I dont think those emulators are allowed for TASVideos anymore.