(I couldn't find a version for Zwave2Mqtt... might be nice to have one in the app somewhere like Openzwave's version is. Well, it is 2am and I've been at Smart Home frustrations for the last 8 hours, so maybe it was in plain sight and I missed it!)

If the light is on at say 48 brightness, when I turn off the light in Home Assistant, I sometimes get this (which is expected):

(This is from logs dumping my MQTT messages for debugging. zwave is my prefix.)

It works fine when this happens.

But more often than not, this is what happens:

(Notice the timestamps: it usually updates the state before it's even started to turn off, which becuase the dimmers I have (HomeSeer WD-100+) transition to off.)

That causes Home Assistant to show the light as on, even tho the lights are off, and I have to toggle them off and then back on again to actually turn them on.

This is what it looks like in the UI:

Note that the lights are on in the office at the start of the video, and they are off at the end, even tho the toggle shows they are on. Also note that the toggle stays off for a second or two. I'm pretty sure this is a feature of Home Assistant. That it tries to show that it was turned off, but then waits a second to show that it got the state update that it's actually still on (which that part in this case is incorrect behavior).

Expected behavior Home Assistant should show that the light is off. 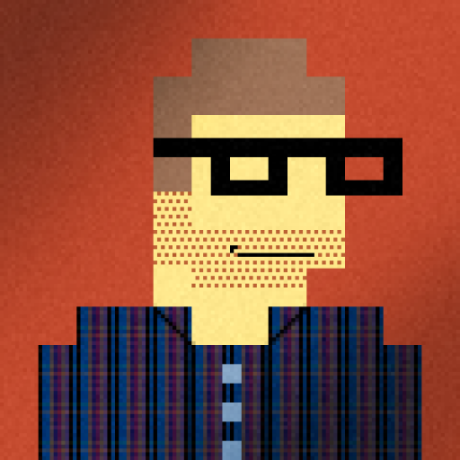 In a little further testing, I don't always get the final value when turning them on either.

Turning them on, I just got this:

But it should have turned it on to 99 (and that's what the lights are at: 99% brightness). The UI incorrectly reports 14%.