Pinned apps are the same for any user accessing the Cockpit UI. Since the delegation refactor #5805 the redirect behavior does not work any more.

The Applications page is shown instead of Web Server app

The Web Server app is displayed, though information is missing. 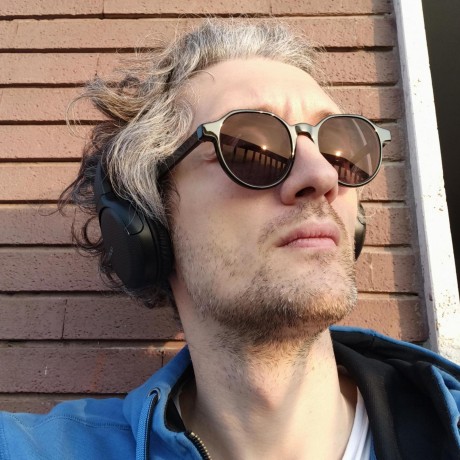 The bug origin was already found in system-authorization/read helper and a fix is planned for the coming days. Could you help to test it?