Ask questionsUnable to perform DELETE: ID is not expanding, being seen as literal and getting Invalid resource

I've seen some related issues but nothing specifically talking about ID being seen as a literal string which appears to be what's happening to me...

From the terraform side: state, output are both good (other than being the string "_ref" rather than the results; "id": "_ref"): tfstate (sample):

I'm able to use the following to output and/or use as input for something else:

But I'm not able to DELETE, tried a bunch of different combinations of including and not including a variety of id_attribute/object_id, *_paths, etc., and have seen a bunch of varying errors but say I'm using something like:

if then issuing a terraform destroy I'll get back:

...where I would assume it would be what it should be networkcontainer/ZG5zLm5l... but for some reason, it would appear the ID is being seen as the literal string rather than the generated return data.

Similar to other related issues, if I don't include object_id I get an error Internal validation failed error.

Any help would be appreciated. 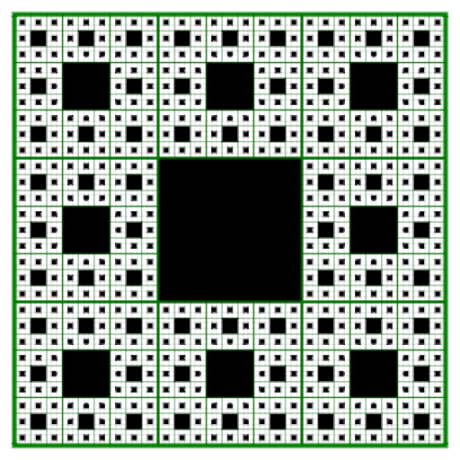 This was an issue with the id_attribute, needed "result/_ref" and took out object_id and it worked as expected. Woohoo!