Perhaps it's because I don't have my machine configured properly yet? ... but I also see no way of working out how to configure it. 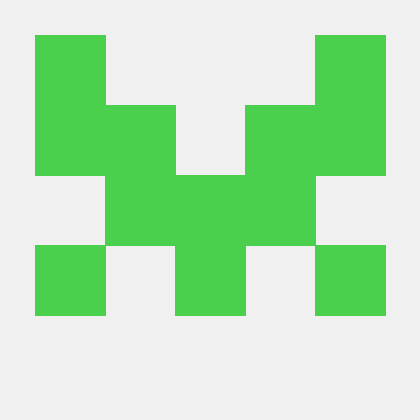 I suspect the root cause issue is brew install rust.

rustc -V giving rustc 1.52.1 suggests that your setup is ignoring the rust-toolchain file at the root, presumably because you are not using rustup.

However, that being said, IntoIterator for [&str; 5] should be present in that version of rustc, so something else strange is afoot - that is, the rustc -V line is extremely confusing