Could we please add all known releases of Boom and MBF? For one, judging from their versioning schema and from the close connection between id Software and TeamTNT at the time of their release, they are to be considered the semi-official successors of (the various versions of) Doom 1.9 (and of Boom in the case of MBF). Second, it would be nice to be able to check out this one repository and have all the official (and relevant semi-official) DOS engines available for use in e.g. DOSBOX in one place. 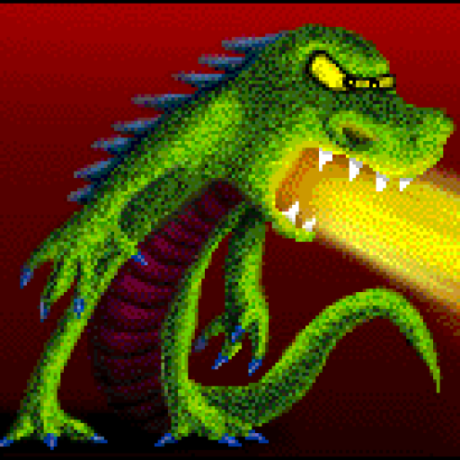 I believe anything that isn't an official release of the game engines is out-of-scope. We have some rare ones, but presumably everything here is what was compiled by someone at sometime by id, Raven, or Rogue.