tensorflow
If you are wondering where the data of this site comes from, please visit https://api.github.com/users/int19h/events. GitMemory does not store any data, but only uses NGINX to cache data for a period of time. The idea behind GitMemory is simply to give users a better reading experience.
Pavel Minaev int19h Microsoft North Bend, WA, USA

Unofficial patch for Age of Wonders

A mirror of https://archive.codeplex.com/?p=nwn2datlkeditor, with project and solution files updated for VS 2017

The Web framework for perfectionists with deadlines.

Turns out this isn't a bug at all, but rather by design. The Textmate Python grammar assumes that r"" literals are mostly used for regex, and so it tries to highlight its contents as such; hence why the parentheses are of different color. If you put (?#foo) somewhere in the string, you'll see that it will be highlighted as a comment etc. 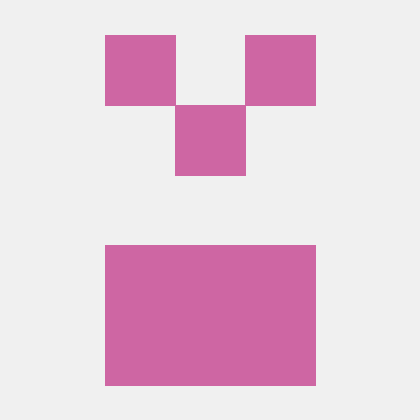 Thing is, child processes aren't supposed to start running anything until there's a debugger connection to them that has gone through the entire initialization stage (otherwise breakpoints might be skipped etc). So either the pool killing processes due to some kind of timeout, before they even had a chance to run anything; or there's some bug in how subprocesses are resumed. 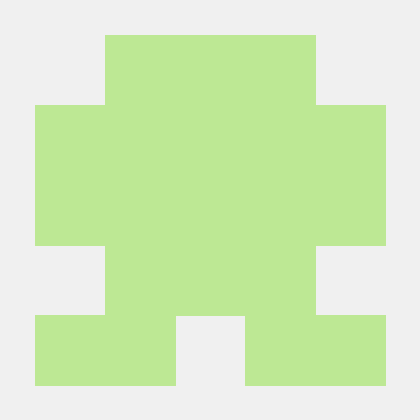 When debugging stops in a "Subprocess", code is navigated to a strange read-only version of the current file

For "Attach to Process", you shouldn't need to import debugpy etc at all in your process - the whole point of that feature is that it injects the debugger without requiring the process to cooperate.

But once injected, it works the same as regular remote, so I don't think it'd make a difference in this case. 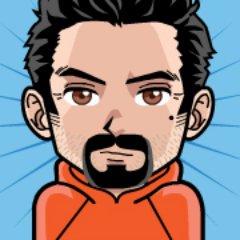 Python extension sends "setPydevdSourceMap" when a ms-vscode.cpptools debugger is attached

This is not a debugpy issue, since debugpy doesn't send this message - only receives and processes it. The bug is in the code that sends it.

I left a comment on the original issue in vscode-jupyter with more details. 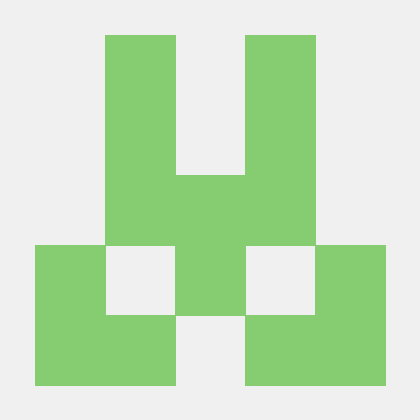 Python extension sends "setPydevdSourceMap" when a ms-vscode.cpptools debugger is attached

some time ago I started to experience a problme when debugging my C++ / Python project with VSCodes C++ debugger (sadly I do not know, when this problem arose). I already brought the bug up in microsoft/vscode-cpptools#8115 and microsoft/vscode-jupyter#7480, but both maintainers do not think that the bug is on their side.

VSCode interactive Python crashes when trying to run cells after attaching the ms-vscode.cpptools C++ debugger to the Python process.

I develop a Python extension in C++. For debugging I start my python script with vscode using the interactive cell mode, attach the C++ debugger from the ms-vscode.cpptools extension to the process and then start calling cells. This worked until some weeks ago (though I do not know which extension versions I used back then).

I should be able to connect the C++ debugger from the microsoft/vscode-cpptools extension and use breakpoints etc in my C++ module, even when running it in the interactive Python process started by vscode.

I only found this message type in the microsoft/debugy repository and its predecessor.

This is, indeed, a custom DAP message that debugpy handles. However, it is not sent by debugpy; it is sent by vscode-jupyter:

Thus the bug is that vscode-jupyter sends the message to the incorrect debug session - the C++ one, in this case.

And I'm not sure whether this has anything to do with the C++ session debugging the same process as the Python session. VSCode has a workflow where the user can start multiple unrelated but concurrent debug sessions. If this issue also repros in that scenario, it is a genuine bug - unrelated debug sessions shouldn't interfere with each other.

(Note, however, that even with that fix, it still wouldn't work, because debuggers generally need to assume full control of the process being debugged. So having two of them trying to independently control the same process will result in all kinds of breakage, possibly unreported.)

When possible collect try..except information from source and not bytecode.

Correct pthread library name in find_library() ctypes.util.find_library() does not require the "lib" prefix, and may throw an exception depending on the environment, so drop the prefix when finding it.

Debugpy output is not localized

To fix this, debugpy (and pydevd) would have to start respecting the "locale" property of the "initialize" DAP request.

Aside from the logs - which are used for debugging and diagnostics only, and are not normally exposed to the users - debugpy has relatively few strings that would need to be localized; mostly, it's error messages. I believe there's more in pydevd, but also not too many. 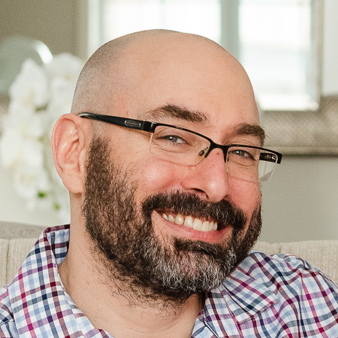 Yep, we decided to enable the option with the current wording. 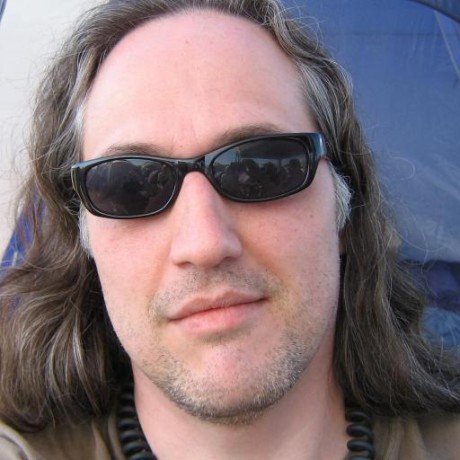 I can't repro this, on Anaconda or otherwise. Can you please share a step-by-step repro, including your launch.json, directory layout, and source code? 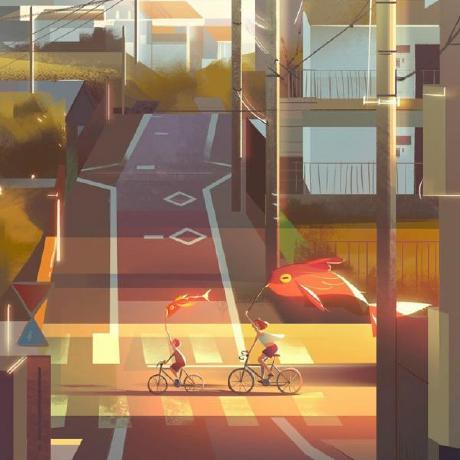 This version is almost one year old by now. Should this be 1.4.3?

@fabioz Can you take a look? 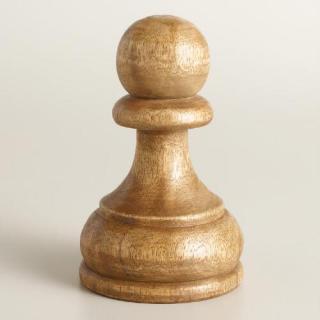 Add more lookup tables, and fix existing ones for 1.6.