tensorflow
If you are wondering where the data of this site comes from, please visit https://api.github.com/users/infiniteregrets/events. GitMemory does not store any data, but only uses NGINX to cache data for a period of time. The idea behind GitMemory is simply to give users a better reading experience.
Mehul infiniteregrets McMaster University calloc->realloc->free

Pull layers of an image from the Docker library

A small ptrace based process isolation tool (in progress)

LaTeX notes mostly for SE/CS courses at University of Waterloo

Program for analyzing characters in a string.

A light-weight process isolation tool, making use of Linux namespaces and seccomp-bpf syscall filters (with help of the kafel bpf language)

Podman: A tool for managing OCI containers and pods.

Not completely sure what is the use of --keep-storage |   | Amount of disk space to keep for cache mentioned in docker docs. Why was it ignored? 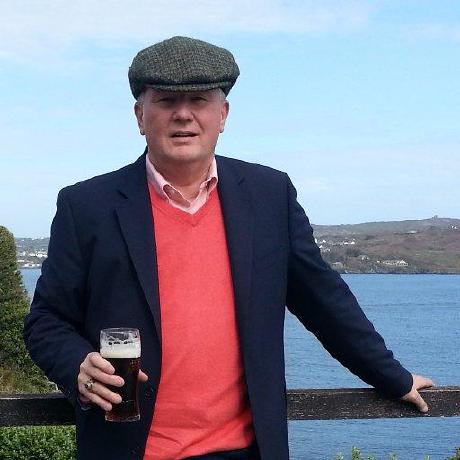 Use the commands below to provide key information from your environment: You do NOT have to include this information if this is a FEATURE REQUEST

NOTE A large number of issues reported against Podman are often found to already be fixed in more current versions of the project. Before reporting an issue, please verify the version you are running with podman version and compare it to the latest release documented on the top of Podman's README.md. If they differ, please update your version of Podman to the latest possible and retry your command before creating an issue.

Also, there is a running list of known issues in the Podman Troubleshooting Guide, please reference that page before opening a new issue.

If you are filing a bug against podman build, please instead file a bug against Buildah (https://github.com/containers/buildah/issues). Podman build executes Buildah to perform container builds, and as such the Buildah maintainers are best equipped to handle these bugs. -->

Is this a BUG REPORT or FEATURE REQUEST? (leave only one on its own line)

<!-- Briefly describe the problem you are having in a few paragraphs. --> Podman currently does not have the command called "podman builder". In compatibility with docker, it should support the following: podman builder build which builds an image from a Containerfile and podman builder prune which prunes build cache.

@lsm5 I tried working on this, but got stuck so I just didnt try again. I would love to give it another try, but busy with school ): Sorry 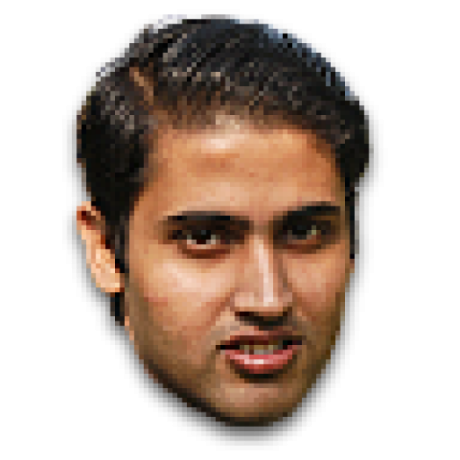 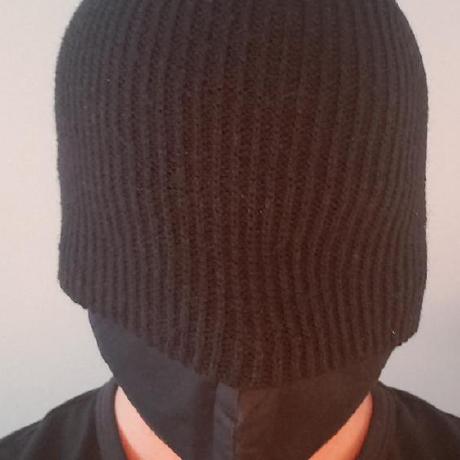 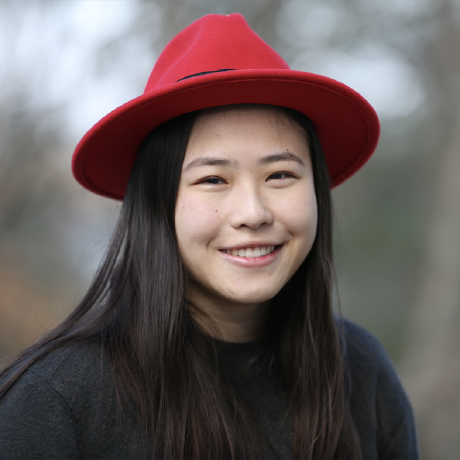 Rewrote !msearch to use RTDs API 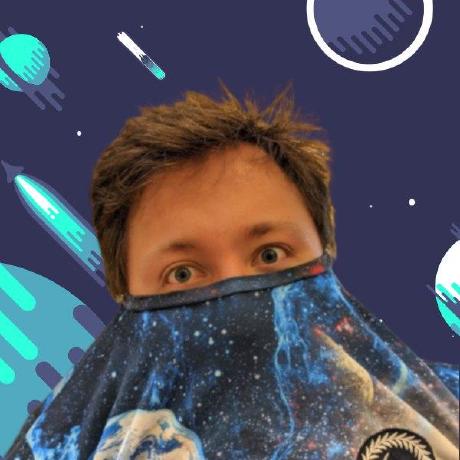 Rewrote !msearch to use RTDs API

Alright so I just went through their webpage and I remember seeing this when I was figuring out how to do this. I can't try this out on my PC rn, but does it produce the same results as the previous PR?

Also there is a V3? https://docs.readthedocs.io/en/stable/api/v3.html

Um I am not sure about this. Are you able to parse the data into the current format 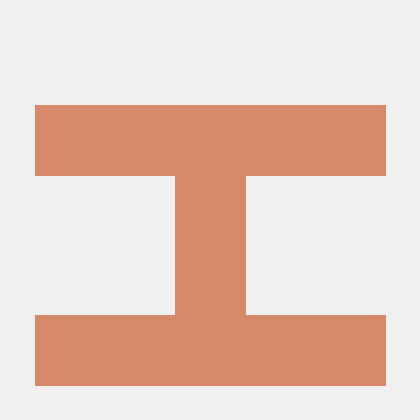 There is no API @behackl

Try doing a requests.get() on the manim website with a search query in the URL and you'll the page doesn't load completely. requests_html helps with that, otherwise we would have to use something like selenium which is a lot of hassle.

I worked on this a while ago, let me know if this is not the case anymore and we'll what we can do

I might need some help, but I can work on this in a few weeks 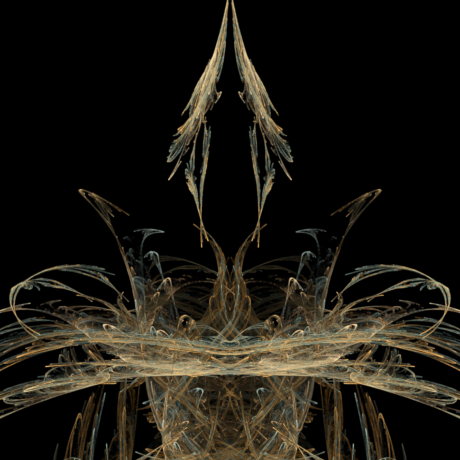 @vrothberg When I was using podman cp, I had a directory with some python files and a config.py file. I just didn't want to copy that file from the directory and I couldn't figure how to do that with podman.

If you think this might not be as useful, then let me know i'll close this issue 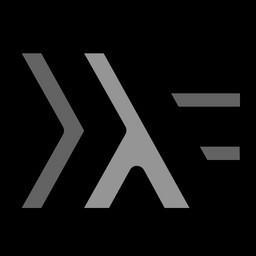 I asked this on irc, and afaik since there are no logs no one would have seen this.

I am a bit confused regarding how a .containerignore/.dockerignore file is applied while building an image in buildah. I can see that when we create a new executor https://github.com/containers/buildah/blob/ea7127cf6983345bc0337855fc9fd8ed7b8403d8/imagebuildah/executor.go#L137 we do parse the ignore file and add it to the options with the excludes list which is later used with exec.Build(), but I don't get where is it being used to ignore the files. https://github.com/containers/buildah/blob/ea7127cf6983345bc0337855fc9fd8ed7b8403d8/imagebuildah/executor.go#L494

My use case would be ignore files/directories while doing a podman container cp and the only way I can think of doing is to parse the source directory into a tree and then traverse to see if any of the elements are to be ignored or not while checking if they are a directory or a file or if the source is a file we just do a simple loop to check the same.

I am not sure if I am thinking this right, can someone tell me how could we approach this? Maybe @vrothberg can help me when they are back

Is this a BUG REPORT or FEATURE REQUEST? (leave only one on its own line) /kind feature

Description While using podman container cp to copy files between a container and a host, I realized that there is no way to ignore a file or a directory. Having a cli argument just like --cidfile=... would be really nice in this case and might look like --ignore=ignore.txt