A React PHP port of EEP.js

Example code for consuming data from Google APIs via Erlang

Some example code from my Building a Firehose talk

Example of using the Java Google API in Clojure

Code from my talk on finding fraud

Dubiously processing Eurovision text streams to look for dodgy voting, from the EventSourcing/Syslog processing side of the Dojo.

give image url as source while uploading to cloud storage

Is it possible to directly upload an image from a URL into cloud storage? Without downloading it first?

onMessageRecieved not working when app is killed. 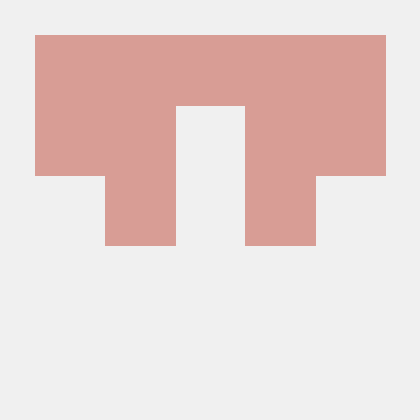 onMessageRecieved not working when app is killed.

Lets get one thing cleared! What ever the documentation says, what I have experienced is that one doesn't need the "onMessageReceived" to simply open app via notification or a specific part of it, such things can be handled by TAGS in notification's payload and and Intent receiver/reader in the startup activity. If you have noticed, Push notifications do not pop up when app is in foreground (while user is using the app) and "onMessageReceived" works exactly at that time.

Module to create a REST API with ProcessWire

Firebase Error: auth/invalid-api-key, Your API key is invalid, please check you have copied it correctly. 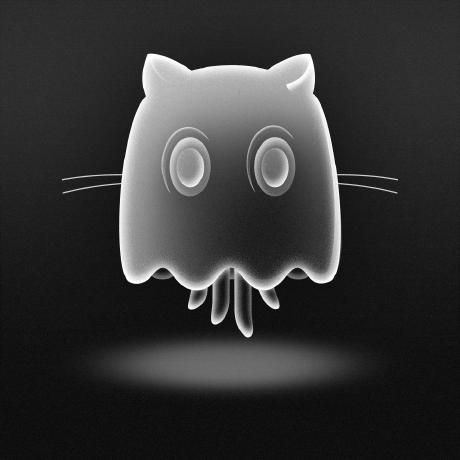 Seems like we missed 2 quickstarts when removing Kotlin Synthetic Binding, which is now deprecated. 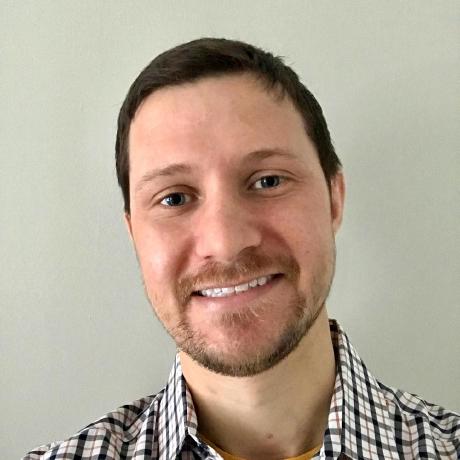 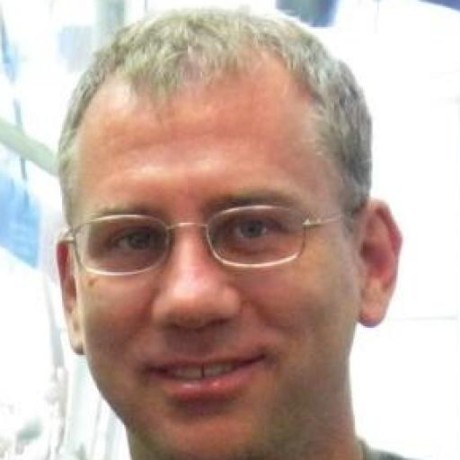 Crashlytics documentation has a note in step 3 about fact that we need to be sure that the new run script will be run as the last build script.

We can guarantee this only with the Legacy Build System, but on New Build System this phase may not necessarily be the last one.

If you have already updated the code and it works correctly on the New Build System, please let us know and update the documentation.

If the code does not work correctly on a New Build System, please indicate in the documentation that only the Legacy Build System should be used, since only in it we can guarantee that the script will be executed last.

it happened on xiaomi 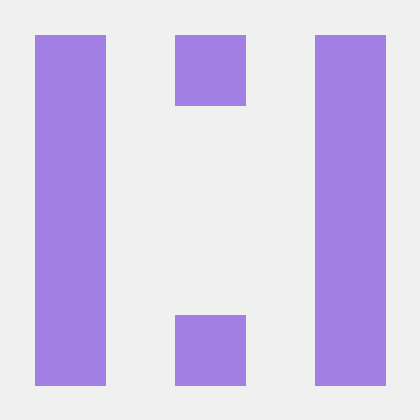 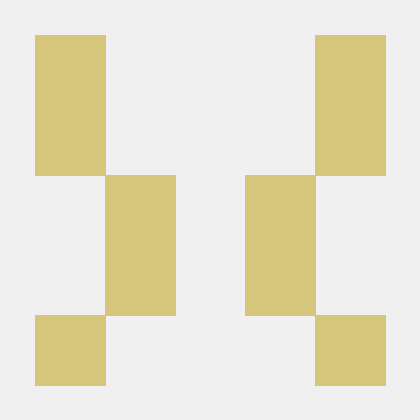 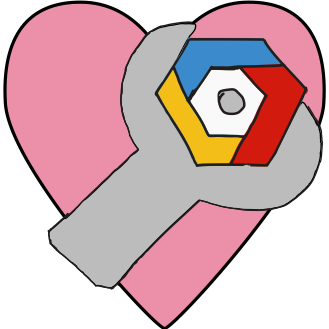 This should replace 2 deprecations: 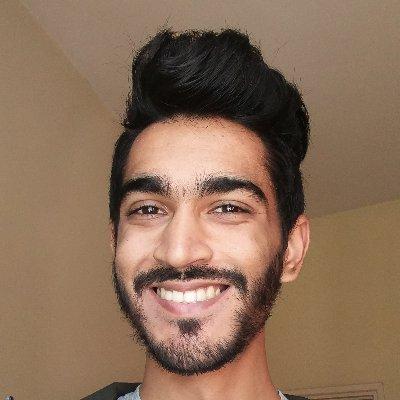 @rosariopfernandes LGTM ... our first coroutines in the repo!