IntelliJ Node Security plugin that indicates which Node packages in your project are vulnerable.

VCS watch is a plugin that periodically checks for any changes in the current project's repositories.

I came across Messaging Infrastructure doc and noticed that Messaging Infrastructure is explicitly considered an implementation of Observer pattern, I think it is more convenient to be an implementation of Publisher Subscriber pattern, I know they may look similar but still there are some nuances between them and Thus different usecases for each pattern

I would recommend we all use an SQLite database so that users can have minimal environmental setup. 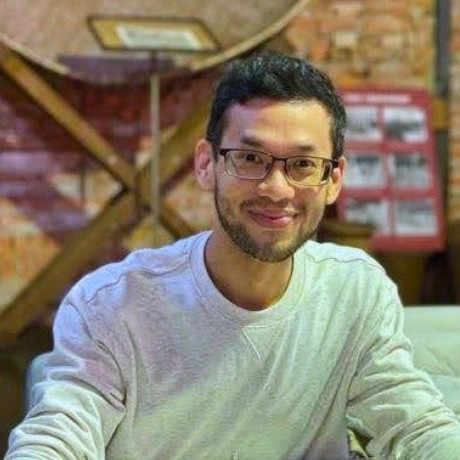 Develop a Ktor 1.5 tutorial for artisan, mainly focus on the following topics:

Write a coming to Ktor from ASP.NET article, and focus on the following topics.

Build a single endpoint that explores these topics and relate them back to C# code. It might make sense to have a tab switcher to compare the two.