A terminal UI as drop-in replacement for hledger add.

Explore dbus services on the terminal

A terminal UI for mounting/unmounting devices

It's Magit! An Emacs mode for Git.

Base16 themes for Emacs

citar-library-paths is a possible pitfall

I'm going through the update from bibtex-actions to citar, including the move from bibtex-completion to hand-rolled variables. One of the changes I had to make in my init file was to set citar-library-paths instead of bibtex-completion-library-path. The plural instead of singular in the variable name is already quite a subtle difference, but easy to spot thanks to completion/C-h v/etc.

On the other hand, the type of this variable is now also changed from a single string (optionally a list) to requiring a list of strings. This was not obvious to me (despite the new name), but more more seriously, getting it wrong fails silently: Somehow, the code called from citar-open-library-files manages to never produce a type error and instead just return an empty list of files.

Typing :+ does not suggest the thumbsup emoji any more

Yes, emoji suggestions as a whole have changed considerably since this issue was opened and I can't reproduce it either. Thanks for noticing! 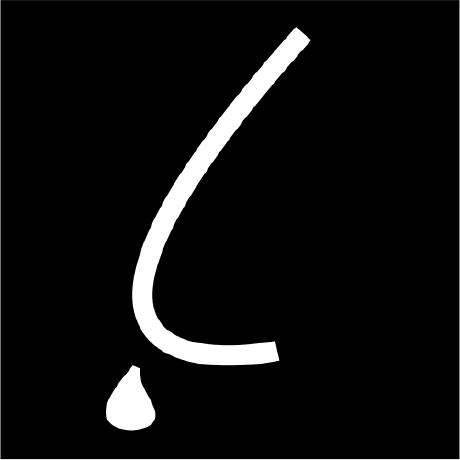 I went ahead and published a new revision for iadd. Still needs that dependency hledger-lib to be updated, but that also builds fine with megaparsec 9.2 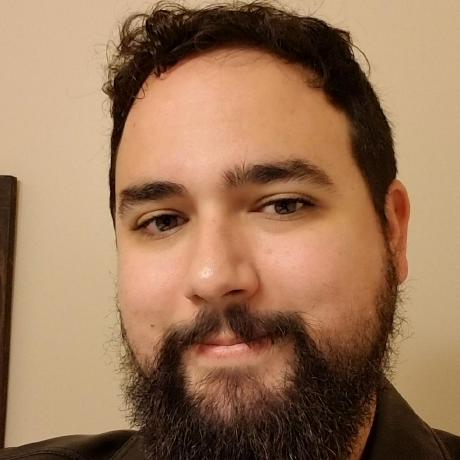 Sounds good. I'll be sure to take a detailed look soon. Might take a few days, though 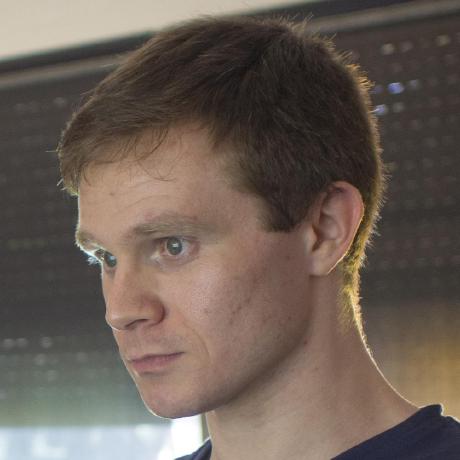 A terminal UI as drop-in replacement for hledger add.

Yes, iadd currently ignores the default year set in the journal. The year that's suggested is based on the current date and the (incomplete) entered date. The assumption is that iadd is mostly used to record past transactions and so it will helpfully suggest the most recent matching date from the past.

I don't know how to best accommodate your use-case without breaking mine, as I exclusively enter past transactions and the current behavior is quite helpful for that. Maybe the default year could indeed be used if set, but I have a feeling that this would somewhat conflate two concepts that ought to be separate: The in-journal date format and the completion mechanism. 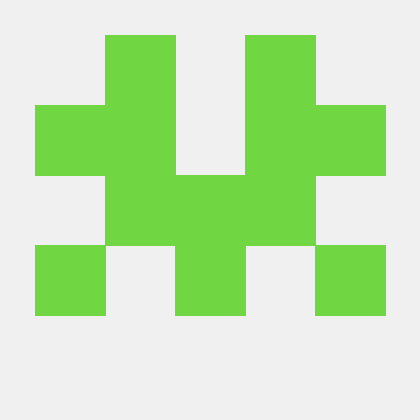 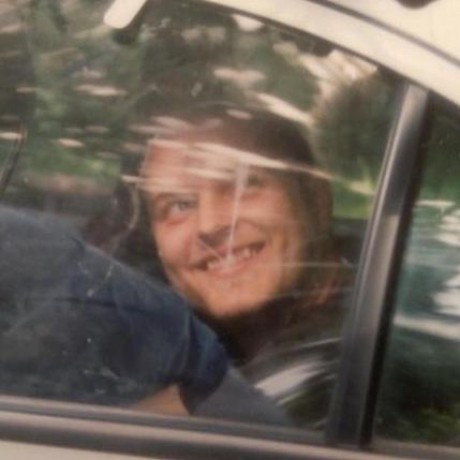