A collection of extension libraries for Jetpack Compose

@felixarntz – thoughts about @asvinb 's comment here? Can we maybe change the IH widget to not match the height of the adjacent widget? 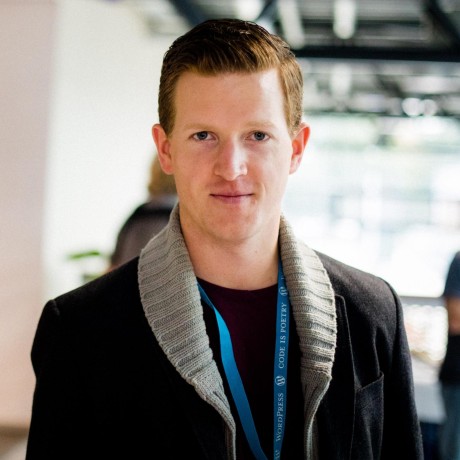 Python and JavaScript bindings for calling the Earth Engine API.

fork in a few seconds

I yesterday ran into a problem that my diff implementation (adopted from the internet) in some cases actually doesn't work reliably.

Suppose I have a bit stream of zeros and ones, called simply "mine" (99658 bits) and "theirs" (99655 bits). These represent low-level magnetic information of two full revolutions of one and the same track on a 2DD floppy (nominally 100,000 bits).

Apart from being of different lengths (theirs being by three bits shorter than mine), there is also a difference in the middle - 34,425-th bit is different, thanks to magnetic deterioration. Otherwise, the two bit streams are identical. 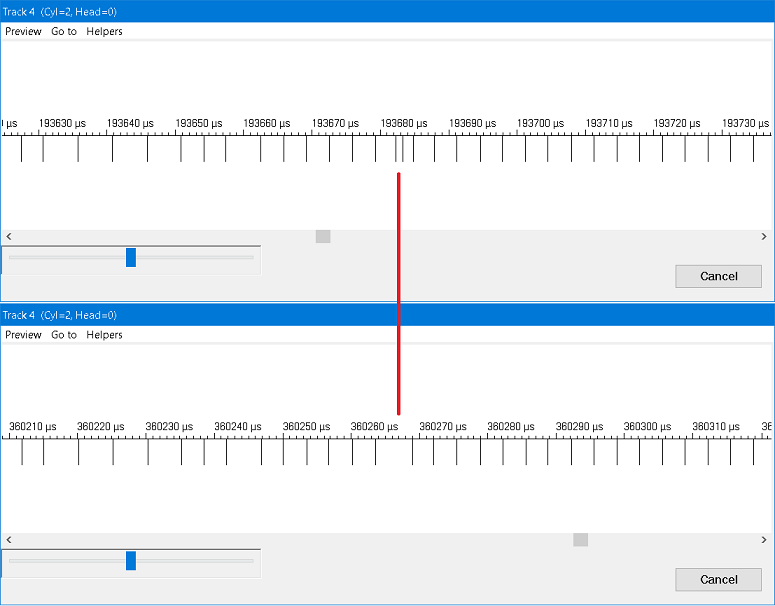 My implementation of the diff algorithm produces the following script that transforms mine into theirs (unlike the numbering in OpenOffice Calc, the numbering of bits is zero-based, hence off by 1). The first two seem to successfully deal with the difference in the middle. The latter two fail to remove the tail three extra bits in mine.

Because I've exhausted all my skills, I would like to ask if anyone could check my implementation of the diff algorithm and eventually fix the bug that's inside. Although I read Mr.Myers's paper "An O(ND) Difference Algorithm and its Variations," I'm not much more clever than before. The diff algorithm is implemented here (circa 100 lines of actual code): https://github.com/tomas-nestorovic/RIDE/blob/master/Main/src/Diff.h

MANY THANKS IN ADVANCE FOR ANY RESPONSES! :-)

created time in a few seconds 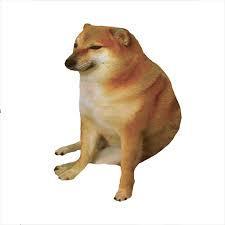 @asvinb would you please address the merge conflicts? Apologies for the delay here.

Also, any idea why there is such an increase in the bundles shown above? Several of them are showing +50kB which I wouldn't expect here. 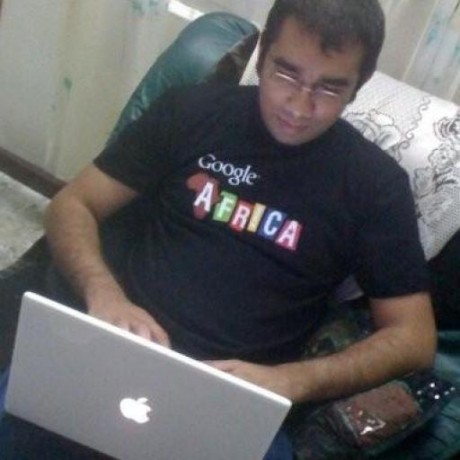 Error Generating site when using Docsy as a module

With github submodules I have the same problem that I'll get problems with rendering, the sidebar shows a navbar from a different part of the website (blog?) that I am on, the main page is not rendering at all (apart from header) and some other pages (eg. the blog) are also not rendering. I have the same setup with the language folder 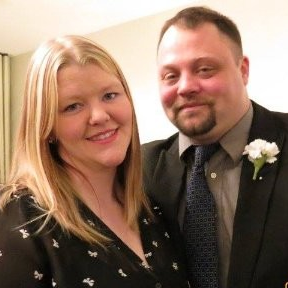 Seeing the same on RaspberryPi3. 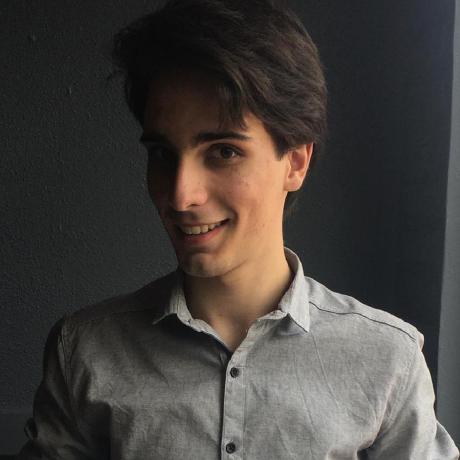 Since it's not really a toggle, might be good to rename it just for readability, e.g. handleSelect. WDYT? 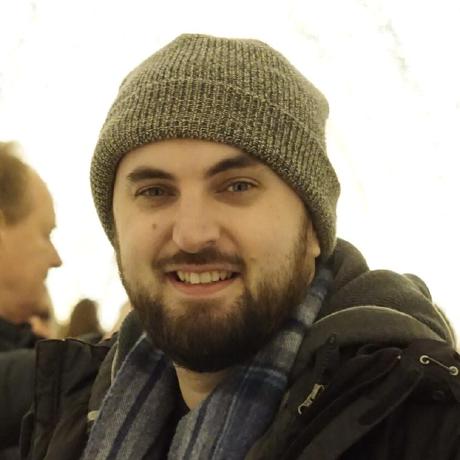 Should this be renamed to isTemplatesDisabled? Also, could this be moved to the line right after {PRIMARY_PATHS.map(({ Icon, ...path }) => { to return null as soon as possible?

@aaemnnosttv My thinking was basically that for now VIEW_POSTS_INSIGHTS would follow the same logic that VIEW_DASHBOARD would use. Which technically would mean we can just scratch that capability entirely, but I think it makes sense to have a distinct capability for viewing Site Kit data "in general", e.g. in other areas than the dashboard. The requirements for that could also be different at some point. 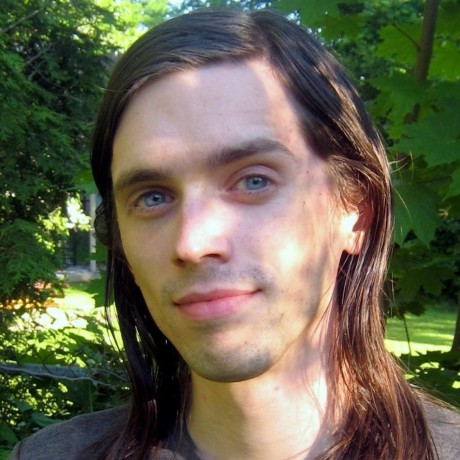 You can add PARTIAL_SOURCES_INTENDED to add_mlir_library and avoid listing all files here (or, better, have one library per directory). 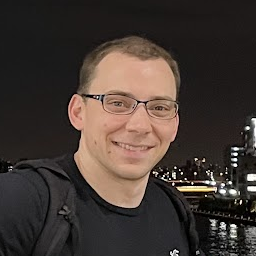 SmallVectorImpl, no need to tie a specific size

Username can't start with . or _

It's a good idea to open an issue first for discussion.