A rust interface to the Mach 3.0 kernel that underlies OSX.

Implementation of an arithmetic type in C++

I haven't seen an update to the editor in a while.

Is it maintained? If so, is there a timeline for the next update, and a roadmap for features and bug fixes that will land there ?

Those libraries are open-source. The solution to this issue isn't to close it, but to add that feature to those libraries.

This issue should remain open, and blocked on support being added to those libraries.

Have you opened an issue with them upstream? If so, what's the issue number, and what's the plan to attack this problem? 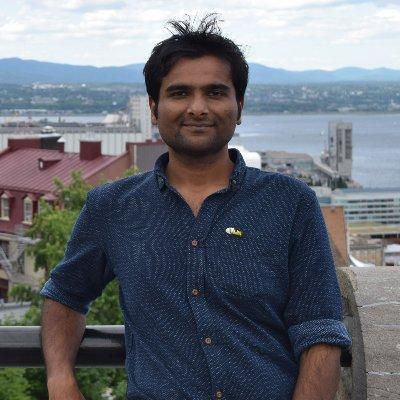 Side-bar search does not work

Does this work for anybody ?

Without inline math, and without straight lines, this is kind of the best that I'm able to make a neural network look like: 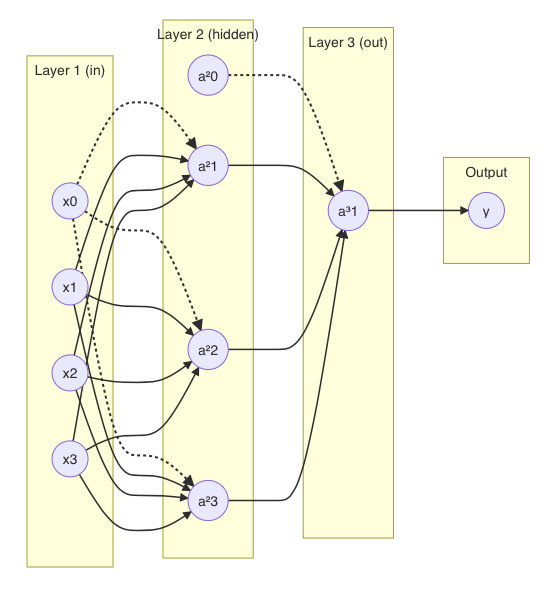 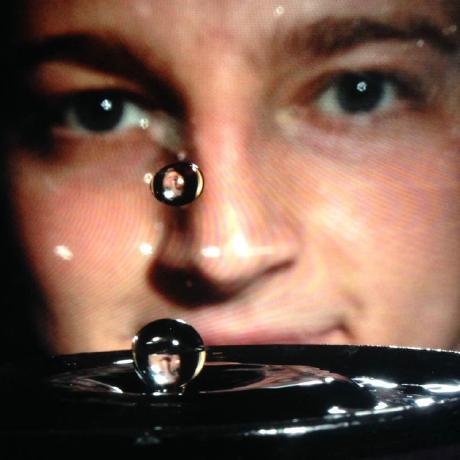 I disagree, the lines aren't currently straight as in the picture that @ccorcos showed. One can try to use: linkStyle default interpolate basis to improve things a bit, but it still looks quite bad. 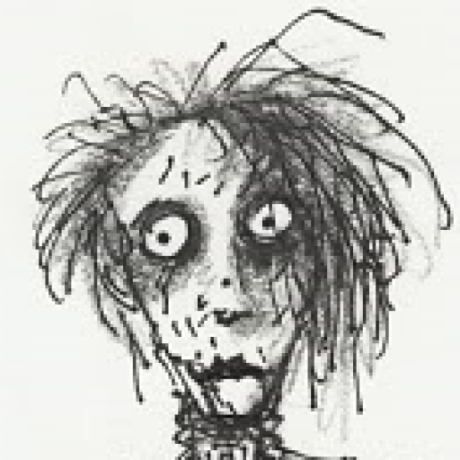 Will mermaid support a) LaTeX markup and b) typesetting by LaTeX

I actually expected this to "just work":

but apparently MathJax does not recognize it. It would be very helpful to at least have some instructions on which parts of the source code would need to be modified to handle this (I thought it was as easy as just including the mathjax js script), so that those not very familiar with mermaid could give it a try. 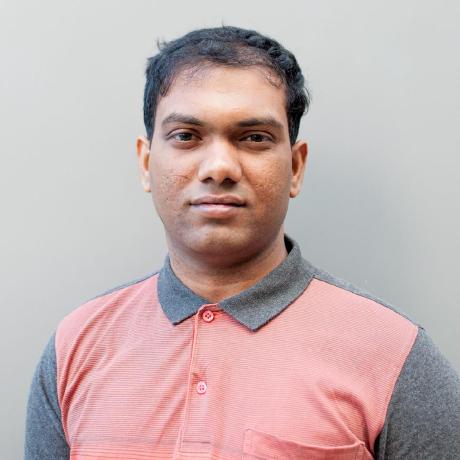 Math does not work in mermaid

renders a node containing "$x_0$" instead of the proper rendered math.

I would love to pay for Typora

You would like to pay without any real info about price, payment model, payment methods, in detail infos about the company, warranties and all? That's totally weird.

No it isn't. @abnerlee I use this software every day and I'd like to support you in your endeavor of working on it. Do you have a patreon or something that I could use to support you while the software is still in beta?

If typora was on sale for 100$ I probably wouldn't buy it. OTOH if I could support typora's ongoing development for 1$/month or so it is very likely that I would for as long as you continue to improve it.

Even if typora was open source, I would still support somebody that improves it for me. The only difference that it being open source would made for me is that instead of just filling issues for nitpicks, I might fill in PRs every now and then, but that's about it. 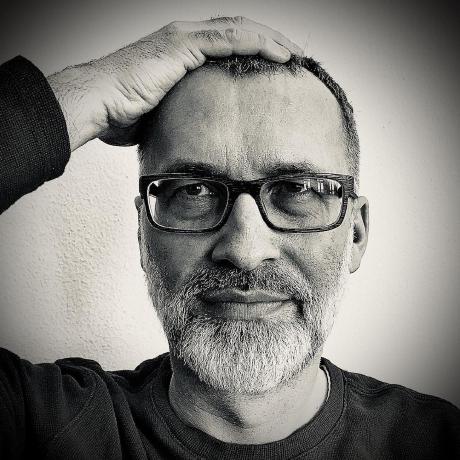 The "Node label" text is rendered as white over white when the night mode is used.