fix(ci): yet another try for automatic semantic releases

fix(ci): yet another try to fix the ci config 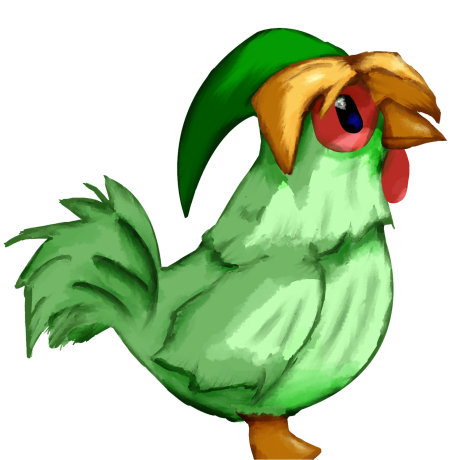 @vadmeste You can try. I did on my machine and was also not able to trigger the bug again - as soon as the client process is terminated or runs into the timeout, the corresponding connection from nginx to minio is closed which triggers a cleanup.

Would it be useful to capture data using mc admin obd the next time we run into this error or is there any other way, to dump the current internal state of a minio process? 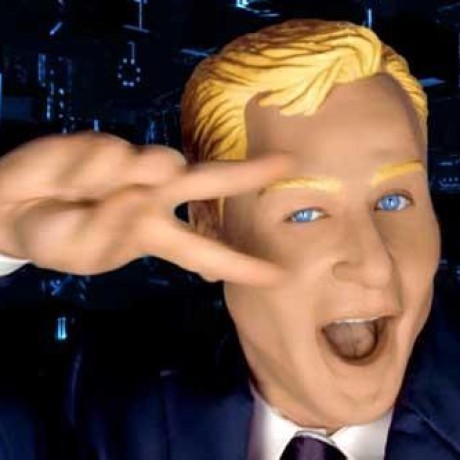 The problem happened twice and during both times we had proxy-send-timeout and proxy-read-timeout in our nginx ingress controller configuration. After the last occurence the timeout configuration was removed and since then there was no further one.

I was also not able to reproduce the bug using a local nginx with configured timeouts.

@vadmeste The disks are logical volumes on the host, using ext4 as their fs:

@vadmeste the directories were deleted, because they used all of the remaining free disk space.

I don't have additional information and I'm also not quite sure, if this is a problem in minio or our setup. Currently I'm still not able to reproduce the bug using concurrent uploads and sending only parts of the body for some of them - as soon as the client closes it's connection (using ^C with the python client, which results in the /has incomplete body-error) the temporary files of this connection get removed.

If there is an error during PutObject the temporary files/directories below `.minio.sys/tmp which were created for the request should be cleaned up.

Due to a currently unknown reason this error happens sometimes on our system and it leaves temporary directories:

(timestamps in CEST, so the a1e14c4b-directory belongs to the error above. I don't have the content anymore as someone already did a cleanup)

I'd suspect that this is a bug somewhere in easureObjects.putObject() - there is a defer which should clean up the temporary files, but maybe it doesn't catch the tempEasureObj?

Steps to Reproduce (for bugs)

I'm currently not able to reproduce the bug