Ansible playbooks for creating beaker in a box

A Bootstrap extension to keep popovers open while hovered

Every time I go to play a game that worked fine before it says that it now requires a game from mame 0.219 then another 0.2___ - currently its 0.225 - I've gone through this a handful of times now and have had to get new roms and some new chd files and the neogeo.zip bios file and whatever else. WHY does it keep doing this? IT'S EXTREMELY ANNOYING to say the least!! Is there some way to stop this? To somehow stop openemu from automatically updating the mame portion of the app or something? Why is it even doing it anyways? It seems every other month I gotta look up some new version of a few (OR MORE!!) games and/or chd files. I've actually found the full 0.225 chd files but can only find the 0.226 rom files - and downloaded them and then loaded them into openemu, but they won't work now! it still says I require the chd file from the 0.225 set - even though that's what I've just loaded into the app!! Is it possible it's because the roms are 0.226? But if that were the case then wouldn't it demand the 226 chd's??? I got the roms/chd's from the usual site I always use, (I'm not sure about the rules here so I won't mention it unless someone says its ok to!!!) idk if this is causing the problem now or what it is.. IDK what to do..

Just to be clear, I'm only having trouble with roms that require chd files - cps3 mainly.

I'm not exactly fully knowledged when it comes to all this stuff so if there's some reason for the constant updates and some way to perhaps update the chd and roms that I already have or something, or just some way(s) to deal with this constant and seemingly random change, I could really use some help!! If it's possible to just convert/update the roms/chd files I already have into the new version required, that would be VERY ideal! Mac version would be prefered (obviously!) ANY help would be greatly appreciated! Thank you. 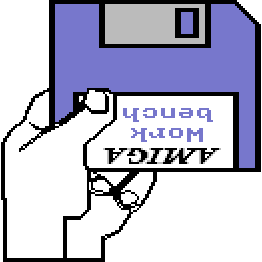 Migrate from travis-ci to Github actions

travis-ci is going to stop soon.

Use an NSSearchToolbarItem on macOS 11

Show all games in All Games collection

Anytime I try to open a GBA ROM, I get the "Couldn't communicate with a helper application" error and the app stops working. Below is my error log 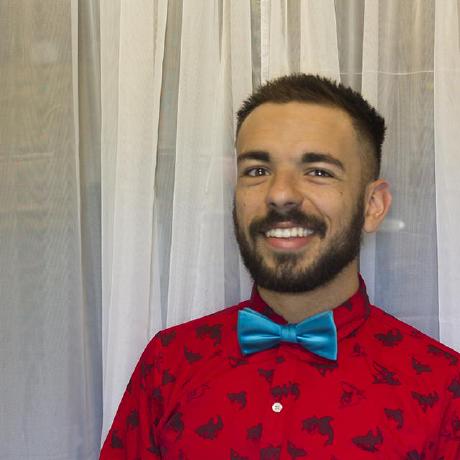 Looks like the mGBA update broke save state compatibility for whichever game. Load the game without restoring an autosave state on first load:

Anytime I try to open a GBA ROM, I get the "Couldn't communicate with a helper application" error and the app stops working. Below is my error log

When you call the first vfprintf/vsnprintf/whatever the va_list may (depending on implementation) have advanced to the end of argument list, and the second call would continue out of that list, with null pointers, random garbage or a segment violation.

This will happen with any shader with sharp contrasting scan lines that doesn't align with the pixel grid of your display resolution.

You can adjust the beam options to eliminate it or minimize it at least. Note the spot power. It's 0.38 by default. Max it out so the ugly pattern is exaggerated. Now raise Min Sigma slightly until it's barely visible then bring back Spot Power to its default. 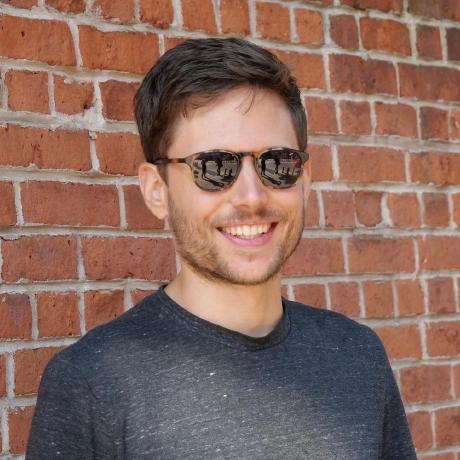 How to get Gamecube Controllers working on OpenEmu?

Im using a 3rd party adapter however it works perfectly on Dolphin, wondering if there was some sort of support for it and if so, how to do it? Thanks! 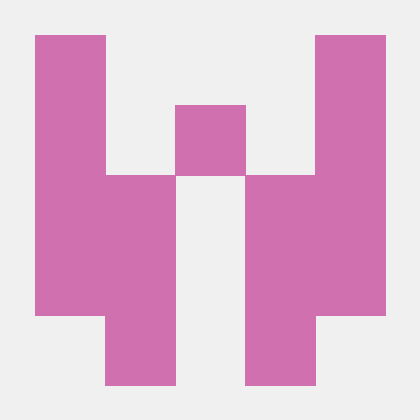 How to get Gamecube Controllers working on OpenEmu?

At the moment, OpenEmu only supports HID-compliant controllers and select very popular non-HID controllers. GameCube adapters tend to not work.

Our port of Dolphin does not use Dolphin's controller management code, thus even though Dolphin may support a controller, that doesn't imply OpenEmu's Dolphin port supports it as well.

How to reset an emulator after controller issue ?

Hello, I wanted to change my controls in the N64 emulator, but after that the L button no longer worked (i wanted to switch L2 and R2 on my PS3 controller). So I would like to reset my controls or reinstall the emulator, can someone tells me how to do (if you think that could work) ? 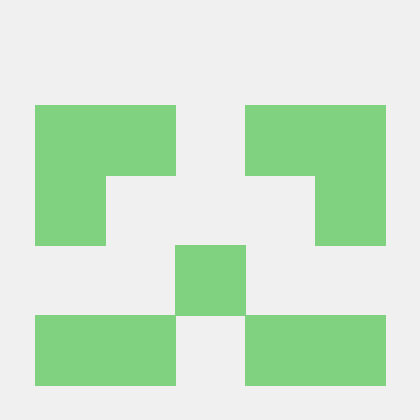 How to reset an emulator after controller issue ?

It is not clear exactly what your problem is.

You can't bind the same button to two different controls, therefore to switch the L and R controls you have to set them both again. In other words, if you re-map the L2 button to R, if the L button was also mapped to L2 it is un-mapped automatically, and you need to re-map L as well.

To clear a single controller binding in the Preferences you click on its box just like when you set it, and then you press "esc" on your Mac's keyboard.

To delete all bindings close OpenEmu, open Terminal, copy-paste the following command, and then type Enter (ALL your controller bindings will be deleted, not just N64 ones!): rm ~/Library/Application\ Support/OpenEmu/Bindings/Default.oebindings

Does the Stadia controller is supported?

Hi and big thanks for the work on this project 🙌

Recently I got a Stadia controller and I was wondering if it's supported by OpenEmu? or it will be supported? 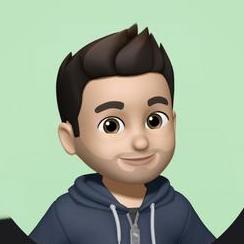 Does the Stadia controller is supported?

The Stadia controller website specifies it is "HID Compatible", thus it should work without issues with OpenEmu -- at least via the USB interface.

If you encounter reproducible serious problems with it once you have it you can report them here, however we don't have one of these controllers to test, therefore our ability to help will be quite limited.

Is a native M1 Mac release available or is Rosetta emulation the only way to install it? 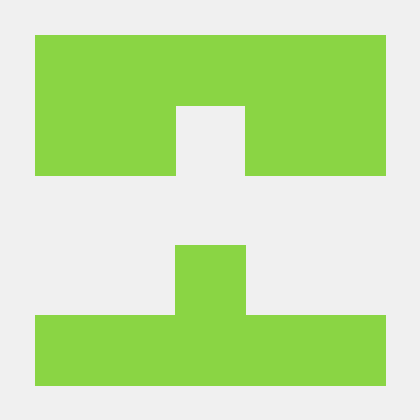 We are currently preparing a Universal release of OpenEmu for M1 Macs, but it's not ready yet because we are also busy with fixing bugs and adjusting the UI for Big Sur. In the meantime, you will indeed have to use Rosetta. We have tested OpenEmu under Rosetta and it already works quite well.

Is a native M1 Mac release available or is Rosetta emulation the only way to install it?

I try to reserve a bare metal machine by adding the following to the job xml,but get unwanted message: WARNING: job xml validation failed: Element hostRequires has extra content: hypervisor, line 8, and due to a bug[1] in asyncio,most of my autotest beaker jobs failed,would you please omit that warning?