Pebble, but with C++

python libusb driver for the G13

Jack and the Beanstalkd. Webapp for basic work queue administration.

Pipeline is an asset packaging library for Django.

Subpar is a utility for creating self-contained python executables. It is designed to work well with Bazel.

@types/aws4 updated to 1.11.1 and it breaks all the AWS nodes significantly 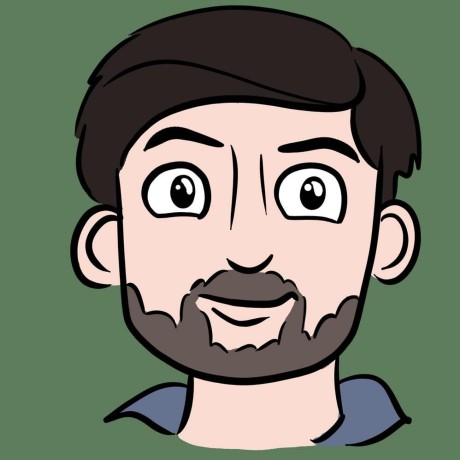 I added an example (and test)

Certain packages require patches for their C++ extensions to work with bazel, or just in general for extra features. rules_pip can add a mechanism for applying patches and/or replacing BUILD files for dependencies, but I think it's best to allow users to use bazel's existing mechanisms and just defer to that.

Normally, users can just pull in a python package from pypi manually and use that, but if it's a dependency of another package, then rules_pip also pulls it in and risks multiple versions of the same dependency (or the same version but included from two paths).

This allows exposing things like entry_points.txt, which distutils uses to automatically find new commands (such as bdist_wheel)

Expose distinfo files This allows exposing things like `entry_points.txt`, which distutils uses to automatically find new commands (such as bdist_wheel).

Do you have individual files that are very large? #97 decreased the memory footprint for us by 15x, so I'd have to see what your memory usage is now. Can you run the jar with a larger heap and see what you need? Run it with -Xmx1g -Xms1g to give it 1 GB of heap 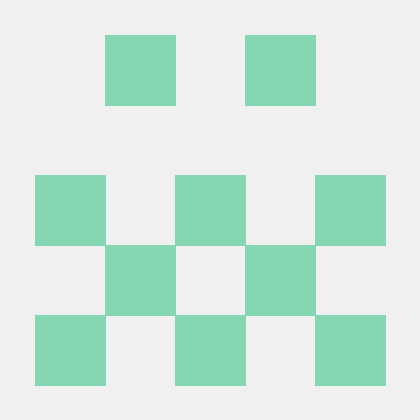 A sample of code to review, looking for ways to fix and improve it

That was quick! How hard is it to get another release?