A simple daemon to allow session software to update firmware

Create simple usage graphs for a given OpenStreetMap editor

Implementation of the U-LP Cryptosystem

This repository should be a collection of utilities and tools usefull for hacking and stuff.

I suspect the sockets to not accept broadcast traffic like NBNS/LLMNR/MDNS when an explicit bind address has been given. According to https://stackoverflow.com/a/32372627 either use the empty string as before or try to determine the correct broadcast address for the subnet the interface is listening on. 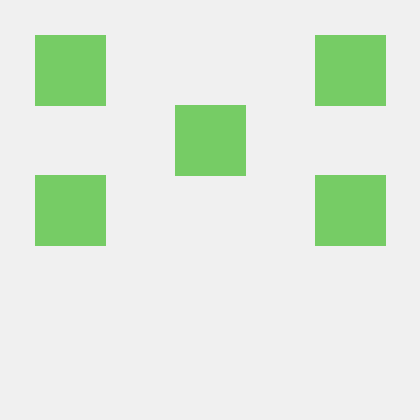 I was reading and using the documentation like in the readme file, however the version here in master is newer then the latest release on ansible galaxy, so the new commands documentend in the readme don't work with the role in the readme yet (Swtiching to 'https://github.com/exploide/ansible-role-dnf-automatic.git' as a src for the role does work) 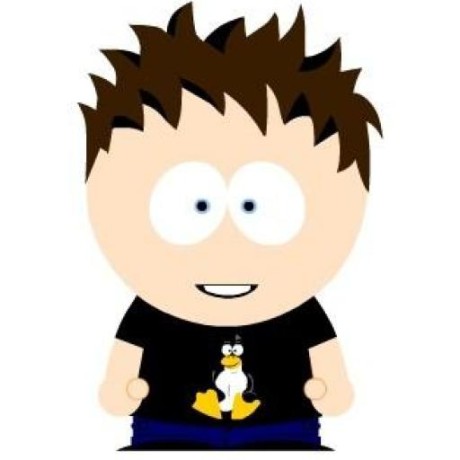 Maybe I forgot that, not sure. I don't use the role by myself at the moment. But I'm willing to fix bugs and accept pull requests if people like it.

Just reimported the role at Galaxy. I also needed to adapt the versioning scheme to semver to please the Galaxy importer.

Please try again and feel free to report back if it still doesn't work.

Do not return HSI attributes when running in a VM 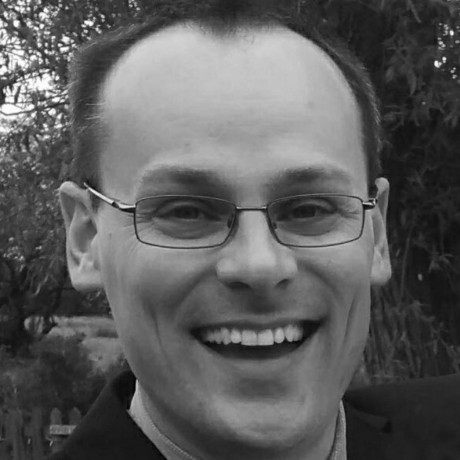 Are you sure yum is deprecated on RHEL/CentOS? On Fedora, yum was replaced by dnf some time ago. On RHEL/CentOS, it is in fact the same dnf tool that is installed at least on more recent versions. But as far as I know, it is still named yum for some reasons instead of dnf. But I might be wrong. Maybe you have a reference (explicitly mentioning RHEL/CentOS, not Fedora where this is clear)? 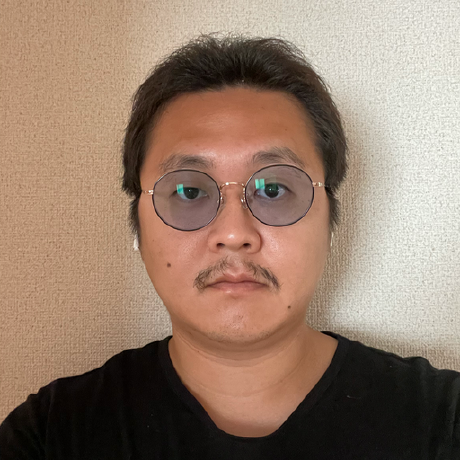 Nice, this was very useful when trying to change a password that was expired. Samba smbpasswd did not work while your script did it. :+1:

Besides, maybe it could be useful if one could omit the password from cli args and the script will prompt for it then. Similarly to what wmiexec.py and the other scripts do. 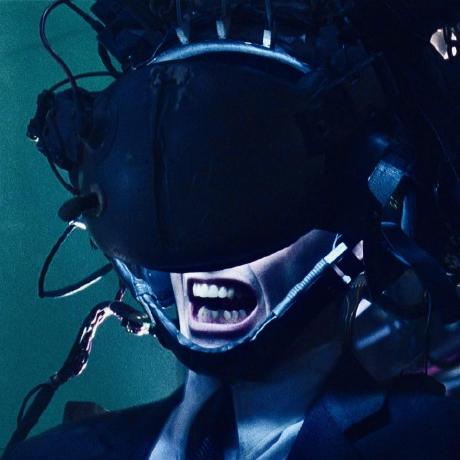 Move fish_greeting to a function

When launching a fish for the first time, I usually only need to do two things: First, add the sbin directories to the PATH and second, disable the fish_greeting message. What is the preferred way for doing the latter, now that it is a global variable instead of a universal? Prior to that I just ran set fish_greeting. 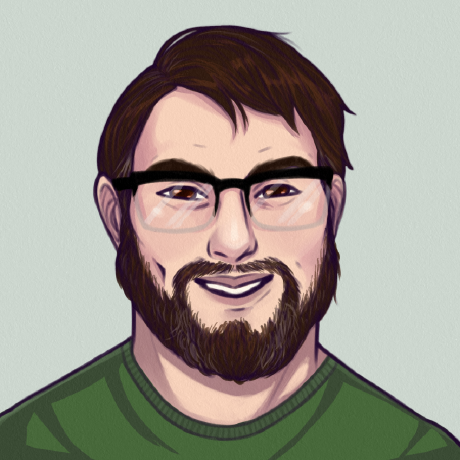 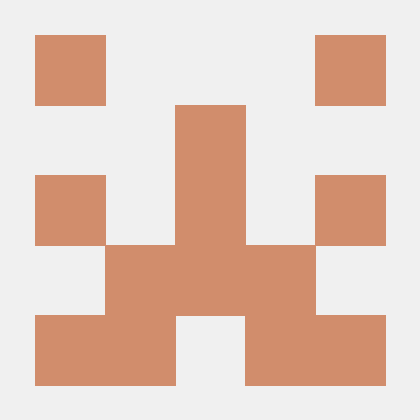 Seems the question is answered. I'm closing. Feel free to respond if anything is left from your side. 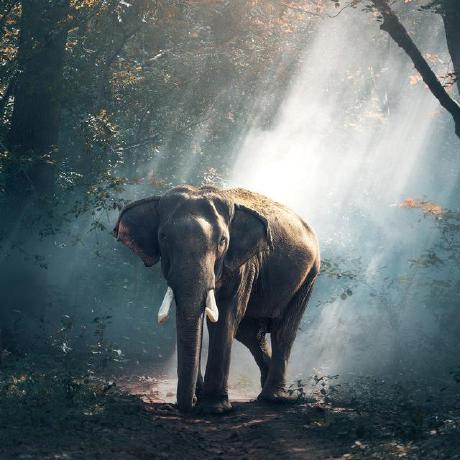 Ah, I see. So a brief description of the most important commands:

So in summary, if you refreshed the matadata but get-updates shows nothing, even with an up to date fwupd version, then your firmware already is fully updated. get-devices only tells you what devices fwupd is aware of on your system.

For an in-depth analysis, I think you need to wait for Richard or Mario to take a look.

(PS: wrapping your output in three backticks makes it much easier to read here)

This would conflict with the ability of cheat to use cheatsheets from subdirectories. How to distinguish community being a tag or a subfolder in your example? 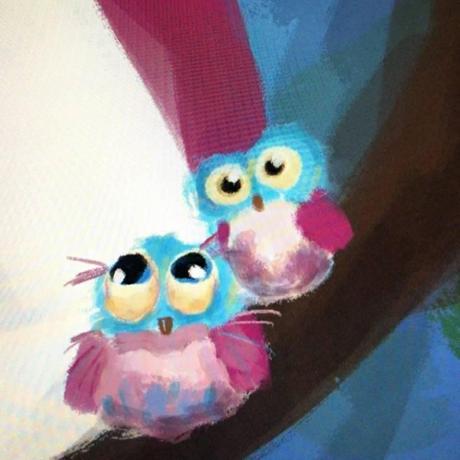 Use of multiple crypto libraries

On dev branch, requirements.txt currently lists pycryptodome as a dependency for AES encryption. Though, when running powerhub.py, it errors out with ModuleNotFoundError: No module named 'Cryptodome'.

This is because the package pycryptodome actually makes available a module named Crypto. The module Cryptodome you use here is instead contained in a package named pycryptodomex. So the entry in requirements.txt should probably be fixed.

Note: The Python Cryptographic Authority strongly suggests the use of pyca/cryptography where possible. If you are using pyOpenSSL for anything other than making a TLS connection you should move to cryptography and drop your pyOpenSSL dependency.

That cryptography package is also already present, currently as a dependency of service_identity.

So PowerHub currently has pycryptodome/pycryptodomex, pyOpenSSL and cryptography installed. I bet one of them is sufficient (probably cryptography) but I haven't looked into the details.

todo.txt, a typical file used to note some bits down.

When running lse on Debian 10 without -i option, the following error occurs:

wip refactor to use classes 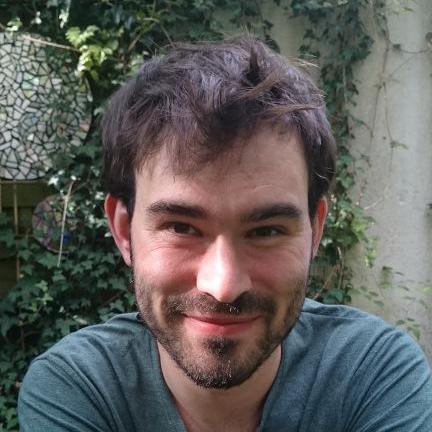 Except the missing newlines at the end of some files. When strictly following POSIX/Unix, these are per definition not lines which might question if the files are actually text files. But most software will cope with that, so I think it's fine for now. (Maybe your editor is doing this oddity.)

I reviewed but haven't tested the code, but since this software is running on your space anyway and I assume it already does, I'm going to merge it. Thanks.

RCE or interaction with a host without SMB(445) 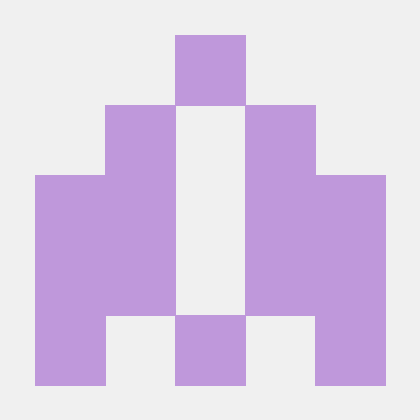 For me, the most annoying part is, that e.g. pipenv install -r does not trigger file completions. However, it looks like pipenv itself is not the problem, but the autogenerated completions from click-completion. See https://github.com/click-contrib/click-completion/issues/26 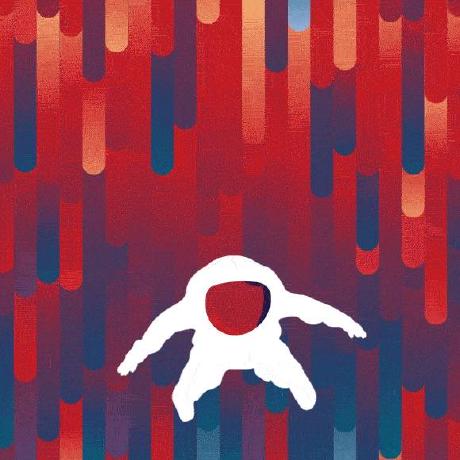 While using pipenv, which makes use of click-completion, I encountered this problem, too. E.g. pipenv install -r should complete files, but doesn't, which is annoying. A related issue was reported there https://github.com/pypa/pipenv/issues/3478

I took a look at the code of click-completion. The -f option mentioned in the first comment is obviously the cause for this. But just removing the -f would imply that unnecessary file arguments get completed when, for example, just subcommands make sense.

So either the stub fish completion template needs to become more complex (don't know yet how to do that in an universal way) or click-completion needs to emit file completions by itself (and stay with the global -f).

It looks like this is done for the zsh completion automatically when there are no other explicit arguments to complete. However, the way this is done seems not to work with fish. So maybe this needs indeed to be done with an additional function. The completions for pip (without click-completion) do something like that: https://github.com/pypa/pip/blob/69a811cec64d16f4a3c84f685c50ac319f938772/src/pip/_internal/cli/autocompletion.py#L136

Instead of doing this when there are no other explicit arguments, it could be reasonable to check if the to be completed option is a click file argument https://click.palletsprojects.com/en/master/arguments/#file-arguments (though, I have no experience with click).

Would be great if this can eventually be resolved somehow. 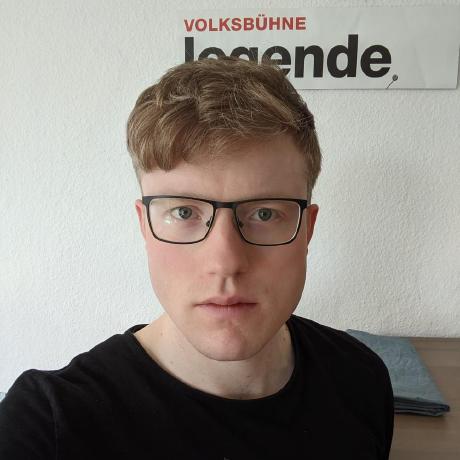 __fish_print_hostnames was only printing the first two bytes of an IPv6 address until the first colon, e.g. 2a03. This PR changes the regex in order to match the whole IPv6 address.