tensorflow
If you are wondering where the data of this site comes from, please visit https://api.github.com/users/ericsink/events. GitMemory does not store any data, but only uses NGINX to cache data for a period of time. The idea behind GitMemory is simply to give users a better reading experience.
Eric Sink ericsink SourceGear Illinois, Colorado https://ericsink.com/

A "compiler" that can take a WebAssembly/WASI module and convert it to a .NET assembly

Nothing to see here. Move along...

A framework for drawn grids.

A Visual Studio extension that provides syntax highlighting for the IL (Intermediate Language) and project templates for C#, F# and Visual Basic that support embedding and calling IL code.

The Apple Silicon support for SQLitePCLRaw is currently only available in the 2.0.5 pre-release versions. 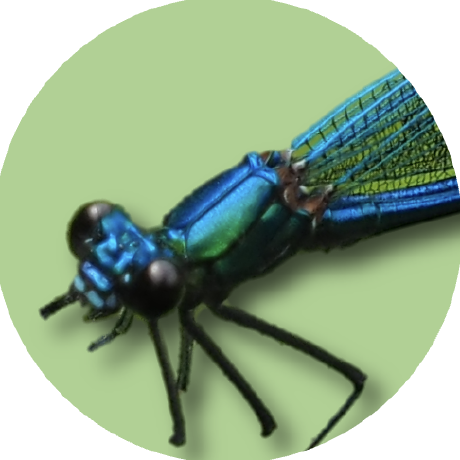 I will take a look at this as quickly as I can. I don't plan to object, as long as it doesn't seem to break OTHER things, but I should state the obvious: I won't be able to provide much help to maintain this in the future. 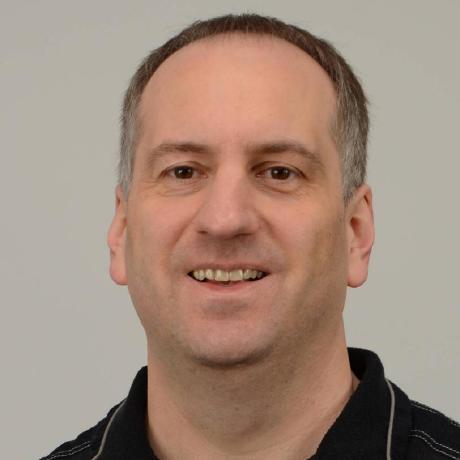 Sorry for the delay on this. I haven't forgotten it. :-) 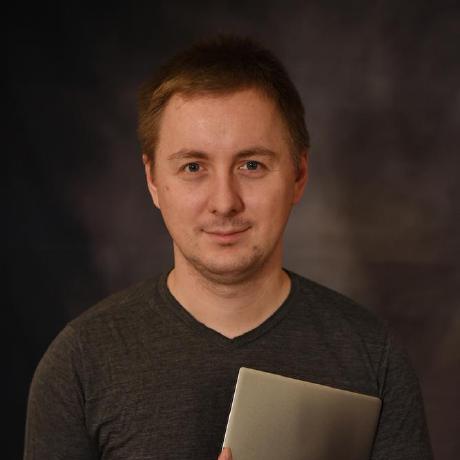 OK so this is very cool.

I haven't setup GitHub Actions for this project because I haven't taken the time to understand it.

Now I have two choices:

(1) Merge this without understanding it. (2) Understand it, and then merge it.

And then there are two sub-choices:

And I couldn't shake the worry that "clink" (1) was the problem, so I uninstalled it. No change. 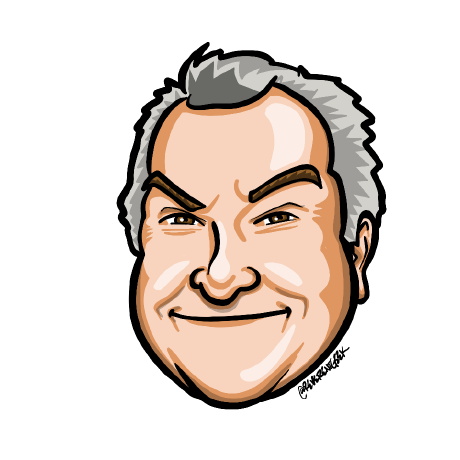 FWIW, I ran another experiment, wherein I removed Windows Terminal from my machine and re-installed it.

(Darn it! Sorry for the slow reply, I missed the notification on this.)

No, this is not a touch screen. It's a regular keyboard on a Lenovo ThinkPad P53 laptop.

The keyboard layout? Er, whatever the default is. Lemme check...

(Thanks for the reply!)

The forceVT setting did not seem to make a difference.

I added the debugFeatures setting and followed the steps toward:

What shows up in red when you press TAB?

(I'm not sure this is the right place to post this, but I'm at the end of my rope. The problem is likely very uncommon, perhaps even special to my machine, but it is very specific to Windows Terminal, so I'm posting here to see if this looks familiar to anyone. Perhaps I'll get a clue to help diagnose this.)

The problem: Inside Windows Terminal, whenever I press the TAB key, I get two of them.

On MY machine (tm), the "steps to reproduce" are:

The bash completion behaves as if the TAB were pressed twice.

For a while, I thought this was a problem in my bash configuration. But the problem happens in cmd.exe or PowerShell, if they are running in Windows Terminal. I have 3 different Ubuntu versions in wsl, and they all exhibit the behavior when under Windows Terminal.

If I open cmd.exe or Powershell the old fashoned way, without Windows Terminal, the behavior does not appear.

Running WSL from an old-fashioned cmd.exe window results in bash tab completion working the normal way, ie, the double-keypress problem is not seen.

The following C# test program simply echoes keystrokes. Running it from within Windows Terminal (WSL, cmd.exe, powershell, whatever) yields two lines for each press of the TAB key. No such problems running it in regular cmd.exe.

I have rebooted my machine, no change. I have installed updates, no change.

I cannot report when this problem appeared. IIRC, the problem was happening when I first tried Windows Terminal, quite some time ago, probably shortly after its initial release. Because it's so annoying, I gave up on Windows Terminal and went back to something else. Now I'm trying again, and I'd like to try harder to get Windows Terminal to work without this "rock in my shoe".

Thanks in advance for any assistance. :-)

The recent changes in 2.0.5 prerelease builds are related to

When I made the code changes related to those issues, I worried that there would be cases that I broke. Your situation appears to be one such case.

I'll try to find a fix that addresses the concerns without causing breakage. 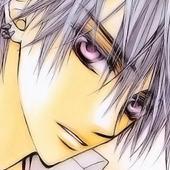 @PredatH0r The question here is whether you can tweak your project files to use the RuntimeIdentifiers stuff shown above instead of relying on AnyCPU.

I have the impression that this is considered by Microsoft folks to be the new proper way to accomplish things, but I've been trying to find a definitive and clear piece of documentation that says that.

Looks like maybe this has been resolved over in the sentry repo... 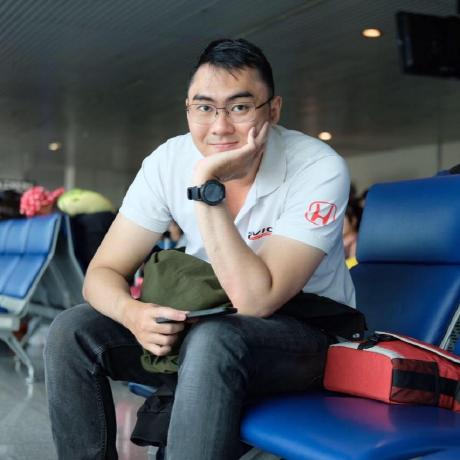 This has been merged. All tests passed. Thanks!

build and run the tests, everything passes

experimental change. switch the bundles to use dllimport providers for netcore. #419

The previous comment from @jeromelaban appears to contradict the following sentence I wrote a bit further up:

FWIW, the dynamic provider is used on .NET Core, and it doesn't seem to be causing any trouble there (that I can remember). There is probably little reason to change this case to use dllimport.

At first glance, we need UnmanagedCallersOnly in exactly the same places that we use the MonoPInvokeCallback attribute. 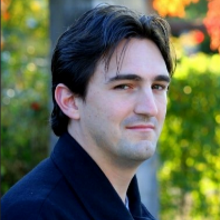