Rust crate: CLOSure-Enhancing Toolbox (CLOSET) provides some questionably-useful macro utilities for closures, including clone_army!, which reduces boilerplate for clone-capturing closures, and vindaloo!, which does automatic currying.

Utility for splitting a Matlab cell mode script into files

My website, hosted at SCCS and accessible at alexburka.com

The functions __aeabi_unwind_cpp_pr0 etc in backtrace.c have a comment saying they prevent the linking of the same functions in libgcc, but I just get errors about that:

I would advocate for the "skipping editions" or more preferably "feature-based editions" model. I think having a cadence for editions will make breaking changes more common[1]. If something is going to be an edition-level change, then you can always use the refrain "OK, let's just wait for the next edition and we can do it anyway".

"But if we accept this, that'll be the only reason to have an edition, and it doesn't seem worth it."

I think this is exactly the consideration that should be made for large RFCs.

[1]: I know the argument is that they aren't really breaking changes because of the opt-in Cargo.toml attribute and automated migration tooling. These are indeed great features of the Rust ecosystem. But it still means that Rust code looks different and means something different to humans, which is a form of breakage. 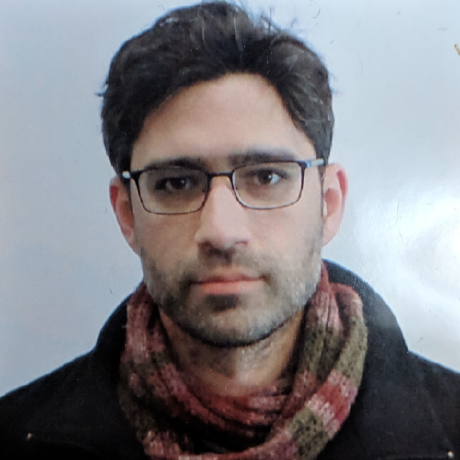 I think this addresses my concerns from #438. Added one other semi-related question above. 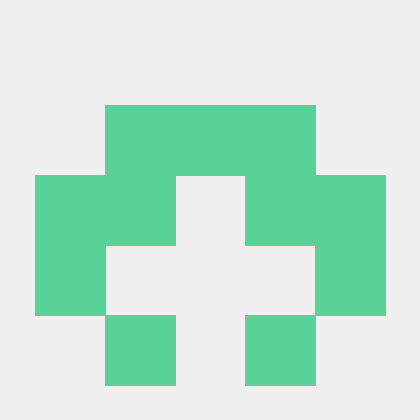 I'm not entirely clear on the USB middleware so this is kind of theoretical. But does sending stuff in three separate process_bytes calls slow things down? I was analyzing some data dumps and found many cases where checksums and line breaks showed up in separate USB reads.

This bug has multiple layers which hide each other, but I am fairly confident it's a real bug.

A loop in interface_usb.cpp attempts to send everything passed to it, even if the passed-in buffer is larger than a USB packet: https://github.com/madcowswe/ODrive/blob/306000f46e5d04f21177ee05fcd11469e5282295/Firmware/communication/interface_usb.cpp#L60-L71

However, because the original length is passed through on line 63 instead of the newly calculated chunk, the loop fails in its stated purpose.

The inner type, USBSender, simply returns -1 if asked to send more than 64 bytes, so the loop would exit on the first iteration if length > 64. (If length is precisely 64, we get through, but I think that's not really intended and the comparison on line 62 ought to be <=.)

As it is, the respond function in ascii_protocol.cpp tries not to send more than 64 bytes anyway, so the bug probably won't come up. But, that's not airtight for two reasons:

The functions snprintf() and vsnprintf() do not write more than size bytes (including the terminating null byte ('\0')). If the output was truncated due to this limit, then the return value is the number of characters (excluding the terminating null byte) which would have been written to the final string if enough space had been available. Thus, a return value of size or more means that the output was truncated.

So if one of the snprintfs in respond would write more than 64 bytes, it does not, but len is incremented anyway. Then a subsequent snprintf or the USB sending code will read past the end of the buffer.

Normally, if you pass something invalid for the gist, the playground just opens with an empty textarea. But if you pass it twice, the page doesn't load at all. (Q: How could that happen / why would you do that? A: by mistake)

This link shows a completely blank page for me in Firefox and Chrome (macOS): https://play.rust-lang.org/?gist=break&gist=rust

Can you clarify "new" and "old" versions of OSX? How long ago did the behavior change?

So, #2387 https://github.com/rust-lang/rustup/pull/2387 fixes this... sortof. You see, it fixes it on new versions of Mac, and most versions of Linux and FreeBSD as well. .bash_profile was never really the intended home for environment variables, especially not on GUIs, for bash. Mostly that is what .bashrc is for.

Old versions of Mac OSX have an aberrant behavior regarding this, compared to other versions of bash. Newer versions, I think at least since Catalina, have a more normal behavior, partly because they use zsh as their default (which favors .zshenv), but I am given to understand that new bashes for Mac are also fixed, and just in general I am not aware of anything actually stopping you from installing a new bash on an older Mac.

— You are receiving this because you commented. Reply to this email directly, view it on GitHub https://github.com/rust-lang/rustup/issues/371#issuecomment-649925009, or unsubscribe https://github.com/notifications/unsubscribe-auth/AAALPH7THBNUWI2VHUHWJQLRYQE2VANCNFSM4CCIDAKA . 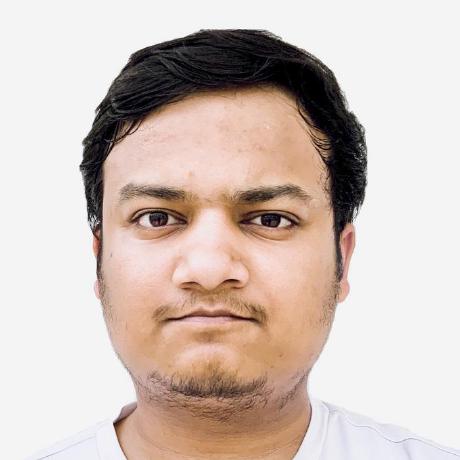 Merge pull request #8 from nickrtorres/readme-example Add example use to README.md 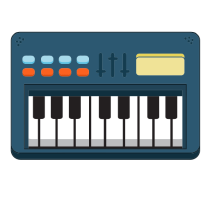 Thanks for this crate! It's been very helpful in a project I'm working on.

This PR contains a commit that adds simple example program showing the use of OwnedChars::from_string.

Has anyone made headway on this issue? For me the error is on rgb9rast_2._x86, though if I run the installer again it errors on a different file. Works perfectly outside of docker which is very perplexing and frustrating. 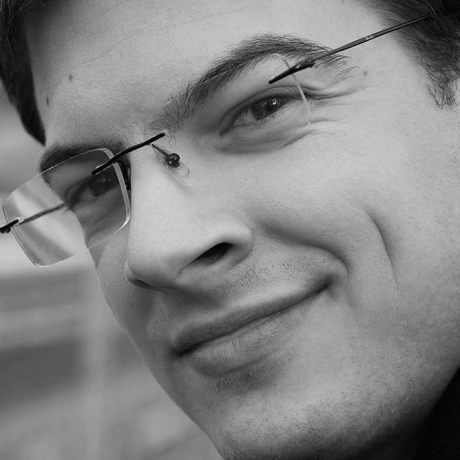