tensorflow
If you are wondering where the data of this site comes from, please visit https://api.github.com/users/dmitriid/events. GitMemory does not store any data, but only uses NGINX to cache data for a period of time. The idea behind GitMemory is simply to give users a better reading experience.
Dmitrii 'Mamut' Dimandt dmitriid Stockholm, Sweden http://dmitriid.com/

Every Layout with Svelte

A simple and clean theme for Sphinx document generator

What actually happened: The only two remaining competitors have explicitly stated that these poorly thought-out and underspecified "standards" (which are nothing more than Chrome's internal APIs) pose a significant security and privacy risk. Chrome said: we don't care.

It is literally Chrome who's not interested in cooperating.

in WebHID we understood that the web application developer need was strong and established years ago with Chrome Apps.

Translation: we have a bunch of APIs that are: developed by Chrome, enabled by Chrome and that exist only in Chrome that we just enable by default regardless of consequences. Our goals:

Ah yes, and do so under the guise of "developers want it" and "this is for the better of the web".

I am glad there are so many developers passionate about creating a successful web platform, and encourage as much proactive communication as possible.

Translation: we're busy fracturing the web platform by replacing it with Chrome, and we couldn't be happier doing that.

[1] This is a longer issue than can be effectively put into a GitHub comment. The gist is:

The pretence that Chrome "cares for the better web" should just stop. 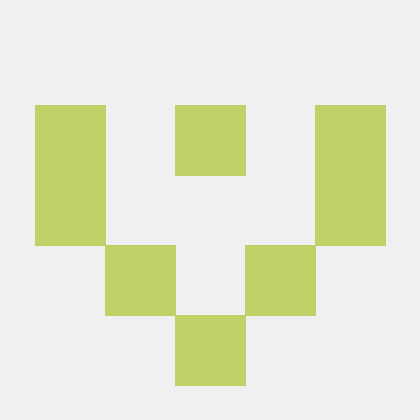 Is my timeline correct? Why does Chrome team even bother pretending they care about standards and standards processes?

@AnuthaDev We‘re quite aware about the code and are extremely happy about what was created there. I mean it seriously: It sets a great goal for us to strive for. Unfortunately the code is intentionally GPLv2 licensed and we‘ll honor this wish entirely. As such no one at Microsoft will ever look at either of the links.

Something tells me that:

Also something tells me that the half-a-dozen to a dozen of Microsoft developers working on Windows terminal:

Instead, you complain that his code that he didn't even need to write to prove his point, is GPL v2. I'm afraid you're provinf his point tenfold. 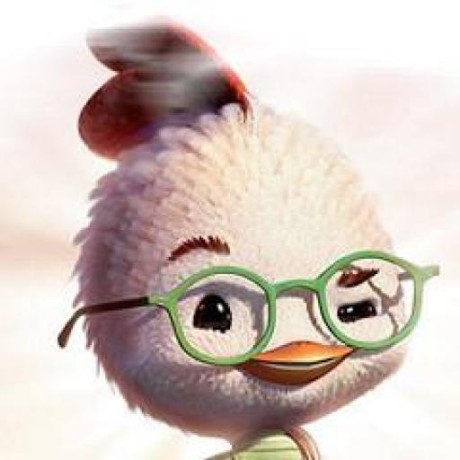 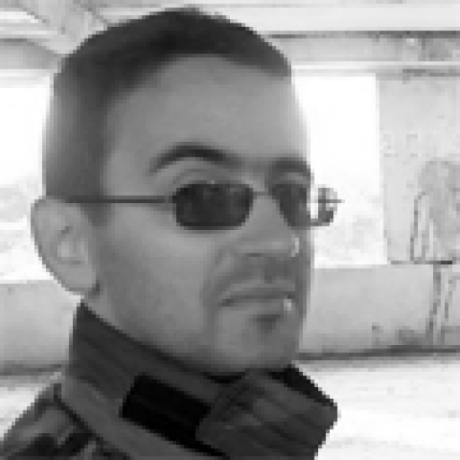 Quick steps to reproduce (also see the link to repo below):

Re-running the watch, or rebuilding will properly rebuild the CSS. But when in watch mode, changes in @imported files don't trigger the rebuild.

This repo closely follows my current setup with respect to location of files, but I don't think there's anything out of the ordinary. The README shows how to run and where to look (there are two CSS files and one output file)

Used package manager: Reproduced for both npm and yarn

Before submitting the issue, please make sure you do the following