tensorflow
If you are wondering where the data of this site comes from, please visit https://api.github.com/users/d4rky-pl/events. GitMemory does not store any data, but only uses NGINX to cache data for a period of time. The idea behind GitMemory is simply to give users a better reading experience.
Michał Matyas d4rky-pl Helpling GmbH Poland, Gdańsk http://nerdblog.pl

Search records with latitude and longitude within a radius

A tagging plugin for Rails applications that allows for custom tagging along dynamic contexts.

@EugenMayer I was on a vacation for a week but before that it worked without any issues, other than the aforementioned Unison one. If you modify files while it's currently syncing it'll miss the change until the next sync which is slightly easier to trigger now that syncing triggers almost instantaneously. None of the other people I've onboarded to this solution have complained so far either.

Considering that it's opt-in, I'd say release 0.7.0 and we can gather more feedback from a broader pool of different setups.

Cannot connect to the device with adb over wifi

Describe the bug When running rnv run it kills the adb server and restarts it again. This clears any devices that are connected remotely.

Additional context Add any other context about the problem here.

[Feature Request] option tomove side navigation icons to the bottom

Thank you. This issue can now be closed 🙂 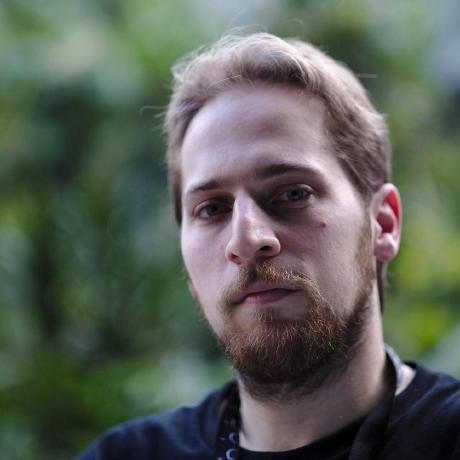 @EugenMayer I'm totally good to go, if we discover any issues I'll let you know 👍

@EugenMayer hey, I pushed the update of the docs I proposed in #775, is there anything else I can add or improve to make this land? I would like to start onboarding my team members to use this so we can tell if there are any caveats or issues that I missed (I've been using this for the past 4 days with zero problems so far)

@EugenMayer I think we can add this to the Getting Started > Advanced / optional section of the docs for now:

To be more specific, it's not about files getting modified too fast, it's about files modified when unison hits the reconciliation phase. This might also be happening with unox (I would need to run more tests)

The #776 is enough to make this running, the whole instruction to enable it is basically:

and it seems to work as a drop-in replacement. I'm not show how to run benchmarks on this one since what speeds up the most is unison itself, specifically how long it takes until it gets to the Looking for changes part (and that one does not include any timing information)

The drawback I did notice is that if you modify files too fast the changes sometimes do not get synced until another change gets created (so it's still not ideal for things like npm/yarn install). For us this is acceptable since we're using docker-sync mostly for syncing our own changes only but it merits adding a caveat.

BTW I only now realized but this alternative implementation is just using Rust fsevents implementation and NOT watchman - it was linking to watchman docs which is why I got confused (and I'm using watchman everywhere because of webpack so I already had it installed) but I double-checked the source code and it's just plain Rust.

@EugenMayer Hey, is there anything else you need to make this one land? I'm also happy to provide alternative implementation if you don't like this one, just let me know!

Run your application at full speed while syncing your code for development, finally empowering you to utilize docker for development under OSX/Windows/*Linux

@EugenMayer if we're going to go with detecting alternative unison-fsmonitor from homebrew, I can also add a warning that says it detected something other than unox and unox is the recommended solution

@EugenMayer what option would you prefer - a flag when starting docker-sync, an ENV var or detecting alternative unison-fsmonitor from homebrew?

Also - what were those other drawbacks, if you can recall them, so I can keep an eye on them?

Great, the moment I created the issue it crashed 😢

There's an alternative implementation of unison-fsmonitor which uses Facebook watchman and it's insanely faster compared to eugenmayer/dockersync/unox (we're talking <1s vs 2-5s for each update). Unfortunately to use it I had to modify the code of docker-sync to prevent it from forcing me to remove it and installing unox instead.

It would be amazing if we could somehow disable the unox check, either with --flag or even ENV var.

Mutagen constantly resyncing, despite no actual file changes - how do I debug/troubleshoot this?

The problem is either still here or there's another issue with mutagen causing it to randomly start burning through the CPU, causing entire MacBook to get hot. It's becoming a showstopper for me since it drains my battery and burns my lap on a regular basis.

Is there any way we can help debugging this issue? 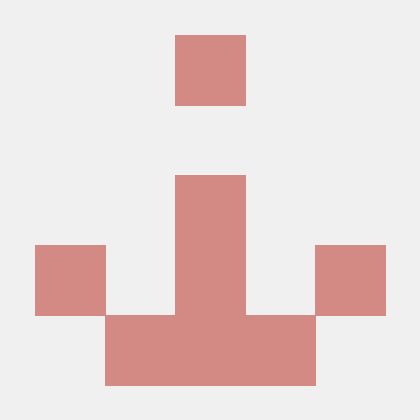 [Feature Request] option tomove side navigation icons to the bottom

I wanted to spend some time with the new UI before I start complaining but I have to agree - it feels off and it's inconsistent anyway because it disappears when browsing the source directly. I'd love an option to move it back to the bottom.

I really hate this spec. It doesn't test anything 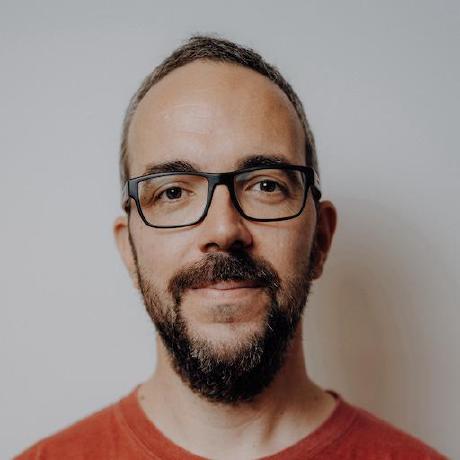