The simple password manager for geeks, built with Rust. 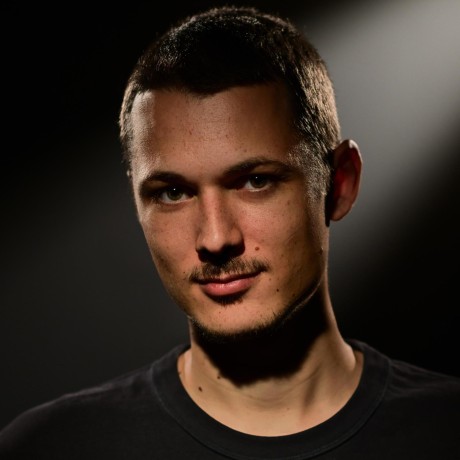 folded multiline scalars should stay in their original format

If this is to be done, having a CLI flag would definitely be useful. yq is useful to see how one's YAML file is interpreted by a other programs. I'd want the current behavior to be the default (because that's what a program reading a YAML file sees) and have a flag like --debug that disables folding if you need it. 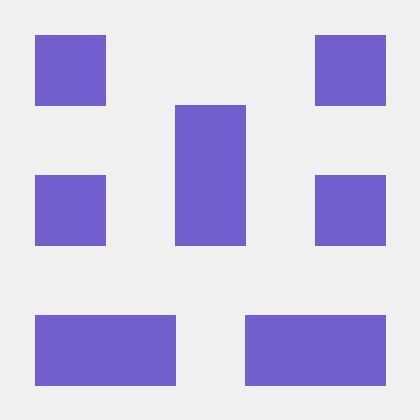 The signature of read_password_with_reader has changed from:

This allows to call read_password_with_reader multiple times with the same reader. Thanks @dvermd for this contribution!

I’d like a way to provide per-keystroke feedback, such as printing "•" or "***" for each character that the user enters. (I have some users who are just getting accustomed to terminals, and this is one of their first interactions. Oh, and I’m having them paste a big long key, not just type a password that they know.)

would let me write my thing (quick and dirty):

If you like this idea, I’m happy to implement it and submit a PR. There’s probably a better design than read_password_with_hook, and I’m happy to discuss that too. Are you interested? 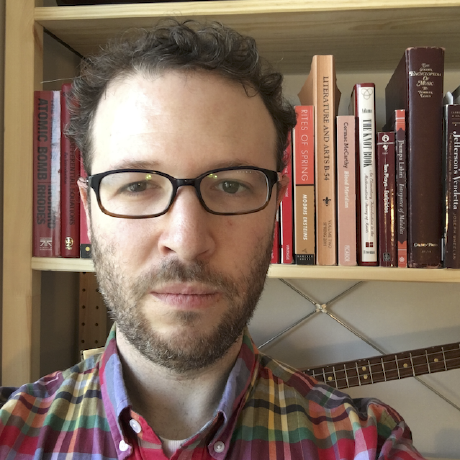 Given this issue is now 6 months old without change, I'll go ahead and close it. Feel free to reopen it you want to keep working on this.

For testing purpose, I'm migrating calls from prompt_password_stdout to read_password_with_reader. I'm facing a problem with the signature

which "consumes" the BufRead and doesn't make it possible to be called several times with the same reader.

Would you consider changing the signature to 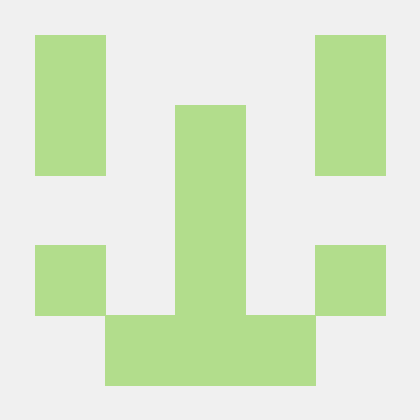 The changes have been merged :heavy_check_mark:

I'll now remove the "legacy_mock" and publish as v5 to crates.io.

Thanks for your help !