tensorflow
If you are wondering where the data of this site comes from, please visit https://api.github.com/users/cemeyer/events. GitMemory does not store any data, but only uses NGINX to cache data for a period of time. The idea behind GitMemory is simply to give users a better reading experience.
Conrad Meyer cemeyer Seattle, Washington

A simple implementation of the write-optimized Bε Tree 🌳 - for MIT 6.854 (Advanced Algorithms).

For Error, drop the deprecated description() method and move the logic into the Display impl.

In bin.rs, use explicit 'dyn' annotation for Boxes of traits. This is functionally identical, but the older syntax is deprecated.

Is it possilbe to build frawk with musl?

The mallinfo dependency seems to come from LLVM's Process::GetMallocUsage() API, with perhaps buggy cross-build detection for HAVE_MALLINFO. Musl doesn't have mallinfo, but your system glibc (apparently) did. 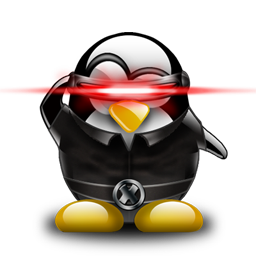 Define randombytes_set_implementation argument to be const

If my memory serves me correctly, this was intentional, due to some compilers not supporting constant function pointers.

If we need to support broken compilers, we could conditionally define a macro that evaluates to const on conventional compilers and to nothing on broken compilers. Would that be an ok workaround for this concern? (Which compilers do we support that have this deficiency?)

There wouldn't be anything wrong with passing a function pointer and change it later. I can see applications doing this intentionally, hardly by accident.

So, I'd rather avoid a breaking change here

const in this position doesn't prevent applications from defining and modifying non-const vtables; it just promises that libsodium won't modify the vtable via the application-provided pointer. I don't believe this is a breaking change for applications using non-const storage for this vtable. 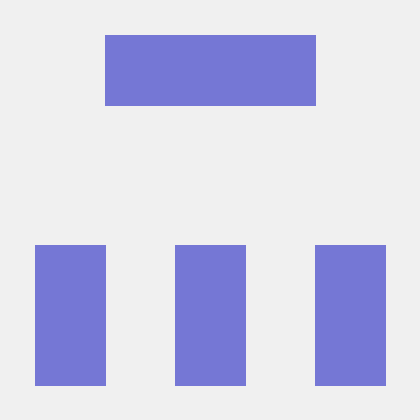