Using Leaflet Maps in Elm by way of Polymer

Experimentation of a rewrite of OpenFisca-Core in Elm.

I started a project based on the idea of Tailwind plugins for UIs.

It is extremely alpha, there is about nothing.

I'm happy to have found another project attempting to produce a UI toolkit based on Tailwind! I don't think that Tailwind UI has the same approach. 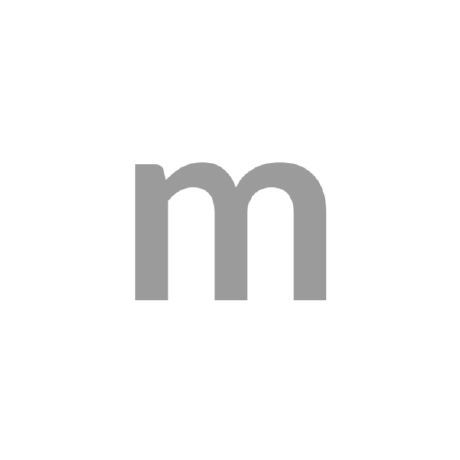 When running svelte-i18n extract as documented here on a file that formats a message with $_ using a message key build by string interpolation or concatenation, the CLI tool crashes with an exception.

I've tried with some other patterns that also fail with the same exception:

Expected behavior: the message extractor could display a warning, and skip this message key. I understand that it can't guess all the possible values of the string interpolation.

With Svelte components wrapping other libs, it's always the same question: should we keep private the library instance? If so, each method has to be wrapped which can be a pain to maintain.

For example, I wrapped Mapbox GL with Svelte, and the Map class has tons of methods, so I exposed the instance (cf this line).

Another idea I sometimes used is to leverage Svelte "bind" mechanism. For example here we could have a value property that would be reactive to changes, allowing things like:

That's higher-level than exposing the inner instance, but I think both could be made, so the user could choose between reactivity style (binding a property) or imperative style (calling the instance methods directly).

(did not test it; but I plan to do it, and if it's satisfying I'll submit a real PR) 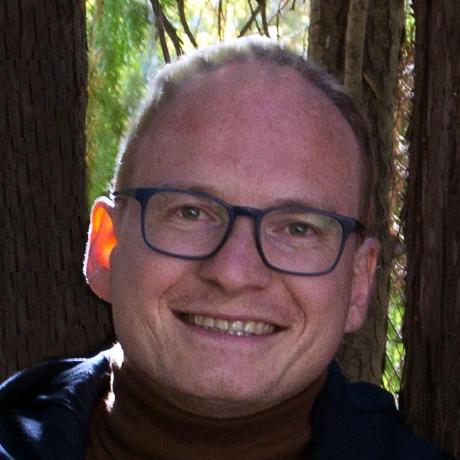 Oops, forget about it, that's a mistake, it only exports a ref to an HTML element, sorry.

A Svelte wrapper for noUiSlider

I would like to call the .set() method of the inner slider instance. Currently I can't because it is private:

I think that if you just change it to export let slider this will allow anyone to call any method on it like so:

While working with this approach I updated sightly my data structure to define the variant, like this:

I'd like to use heroicons with, for example, Svelte.

Currently only React or Vue are supported.

I already use this method in a project by copy-pasting SVG path d attributes in heroicons.js, that I pass to my SvgIcon Svelte component.

It would be nice to replace the import from ./heroicons.js by npm install heroicons then importing from heroicons/data/solid for example.

This would remove the need to add a new build script to support any new JS frontend library (and there are plenty!).

What do you think about this? Should I start writing a new build script in order to produce such data?

In order to support S3 providers such as Scaleway it's mandatory to define a custom region.

While it's possible to build a S3FS instance with region= kwarg, by stopping using the open_fs(url) opener we don't leverage the generic side of pyfilesystem anymore.